Disney Will Boost Investment in Disney Plus Through 2024, Focusing on Global Content Expansion 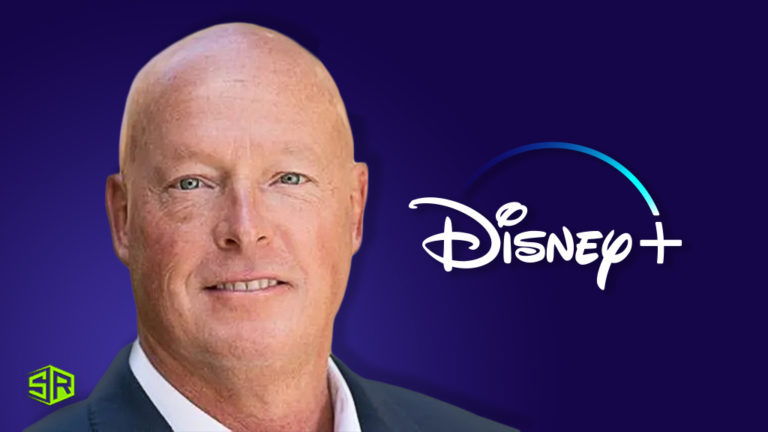 Disney CEO Bob Chapek told investors on Wednesday that the company is increasing its multibillion-dollar content spending for Disney Plus in order to add more local and regional content for global audiences.

Disney predicted in December that it would spend between $8 billion and $9 billion on content for its premier streaming service in fiscal year 2024, and Chapek said that figure would now rise.

“As you know, we announced at our last Investor Day that we expect our total content expense to be between $8 and $9 billion in fiscal 2024, and we will now be increasing that investment further, with the primary driver being more local and regional content,” Chapek stated this during Disney’s fiscal Q4 2021 conference call.

The Disney CEO was eager to put a positive spin on Disney Plus after the media conglomerate gained only 2.1 million subscribers for its flagship service in the September 2021 quarter — well below Wall Street expectations and the slowest growth since the service launched two years ago.

Currently, Chapek said, more than 340 local titles are in various stages of development to be released on Disney Plus in the coming years, and he laid out plans to more than double the number of countries where Disney Plus is available by the company’s fiscal year 2023.

The emphasis on local and regional content is critical, as Chapek promised that Disney Plus would be available in more than 120 countries by next year, up from about 60 countries now.

“The service is now available throughout Japan, and we’re thrilled to be launching it this Friday on Disney Plus Day in South Korea and Taiwan and in Hong Kong on Nov. 16,” Chapek said.

“In just two short years, we are now in over 60 countries and more than 20 languages, and next year we plan to bring Disney Plus to consumers in 50-plus additional countries, including in Central, Eastern Europe, the Middle East and South Africa. Our goal is to more than double the number of countries that we’re currently in to over 160 by fiscal year 2023.”

The COVID pandemic delays have disrupted the planned rate of series and film premieres until the second half of 2022, when the “dam will break” on the highly anticipated titles revealed at the December 2020 investor day, according to Chapek, as Disney Plus prepares to celebrate its second anniversary on Friday.

“In total, we are nearly doubling the amount of original content from the marquee brands Disney, Marvel, Pixar, Star Wars and National Geographic coming to Disney Plus in fiscal year 2022, with the majority of our highly anticipated titles arriving July through September. This represents the beginning of the surge of new content shared last December at our Investor Conference 2.0,” said Chapek.

As high-profile releases for the end of 2021, Chapek mentioned Marvel’s “Hawkeye,” Star Wars’ “The Book of Boba Fett,” the Beatles docuseries “Get Back,” and Disney’s “Encanto.”

Disney CFO Christine McCarthy warned that film costs will rise by at least $300 million in the current quarter because the studio will release nine titles through the end of the year, compared to only two in the previous quarter.

She cited “the prolonged recovery we’re seeing in theatrical coupled with higher programming and marketing costs.”

Julia Alexander is a Senior Strategy Analyst, Parrot Analytics and a Newsletter pipsqueak. A Canadian making a life in Brooklyn. She recently tweeted on the increase in Disney Plus Investment:

Chapek now saying Disney is increasing that investment (originally $8-9 billion in 2024, as announced in December 2020) further being more local and regional content.”