Dr. Dre is ‘delighted’ to ‘only’ pay one-fifth from his fortune ($100m) to Nicole Young as the duo concludes their divorce 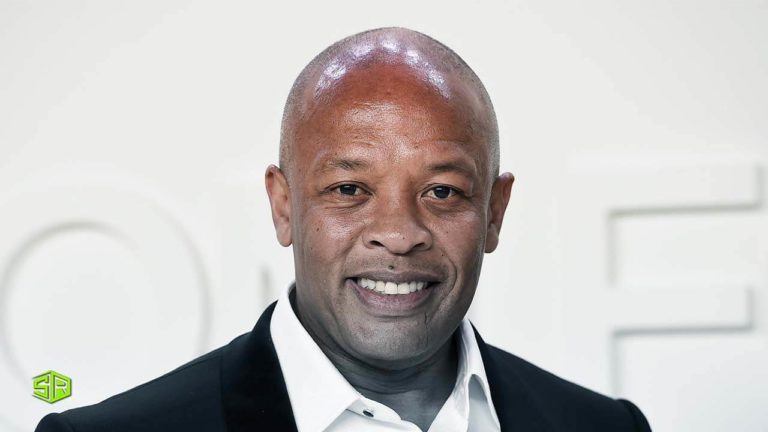 Dr. Dre will be required to pay $100M to his ex-wife Nicole Young after the couple concluded a divorce settlement.

The rapper, 56, is ‘delighted’ to have succeeded in ‘only’ paying what sums to a little fraction of his $820M fortune, reported by TMZ on Tuesday. The former N.W.A member’s 51-year-old ex-wife had initially been looking for half of his assets, but she was thwarted by a prenup that the now-separated couple had signed.

Covered by the prenuptial agreement, Dre will be enabled to split up his massive payments, with Young getting $50M million now and the remaining $50M in one year’s time.

The terms & conditions of the settlement seem to be favorable to the iconic rapper, and he will also keep hold of the seven mutual properties of the separated couple.

Dre will keep their Malibu-based home, as well as two properties located in Calabasas and four others situated in Los Angeles, including a huge villa in the posh Brentwood neighborhood of the city worth a staggering $100M.

Young also was unable to take away anything from Dre’s music earnings, and he’ll keep the rights to his lucrative master records.

The rapper will also maintain all of his brands, commercial partnerships, and trusts that he’s already invested in.

After selling his massively popular Beats by Dre Empire to Apple, Dr. Dre earned a substantial portion of the company’s stock, which he will also keep.

The former couple’s automobiles will be divided rather evenly, with Young getting four, while her ex-husband will keep hold of six.

Young will also keep all of her expensive jewelry, as well as all of the assets that she had managed throughout her marriage to Dre.

After she moved to court for divorce, her ex-husband hid their numerous belongings in storage, but she will be able to retrieve all the things owned by her.

However, it is pertinent to mention that Young will be liable for paying her own legal fees, which will have tallied to millions of dollars after the prolonged divorce battle.

Inside resources close to Dr. Dre revealed to the outlet that Young would have got a lot more in the settlement if she had agreed to Dre’s terms back in 2020.

‘She could have even been on the field for the Super Bowl halftime show as a friendly ex-wife,’ one source claimed.

The famous ex-couple had fought during their lengthy divorce battle over impending spousal support for Young, but that possibility has also been blown out in the final settlement, so Dre’s partial payments of $100M should be the final amount she receives from him.

A previous provisional order from the court overseeing the matter made Dre liable to pay Young $293,306 on a monthly basis in spousal care, though the final agreement culminates those payments.

Dre had previously made a single payment of $2M million to Young, coupled with $500,000 for her legal fees. However, it’s not clear if those payments will be deducted from the final settlement, or if she will be allowed to keep them.

Earlier in December, the rapper celebrated settling his divorce with a picture of himself smiling in front of a display of large silver balloons that read ‘Divorced AF.’

Sources also revealed to TMZ at the time that a final agreement hadn’t been penned, but Dre’s attorney Laura Wasser stated the duo was technically divorced but still working on the financial terms at the time.

During their boisterous divorce hearings, Young claimed in her original court filing that the rapper expelled her from their home on April 2, 2020, after a night of his ‘alcohol-induced, brutal rage, which included, but was not limited to, his screaming at her to “get the f*** out.”‘

Young also claimed the marriage was ‘earmarked by all types of abuse,’ and she also made appalling claims that Dre had thrown jabs at her and even pointed a gun at her head numerous times.

However, Dre has refuted all the abuse accusations. The rapper was also keen to finalize the divorce through a private judge to keep it out of the limelight but her ex-wife Young vetoed the idea and wanted to pursue the matter through the usual court trial.