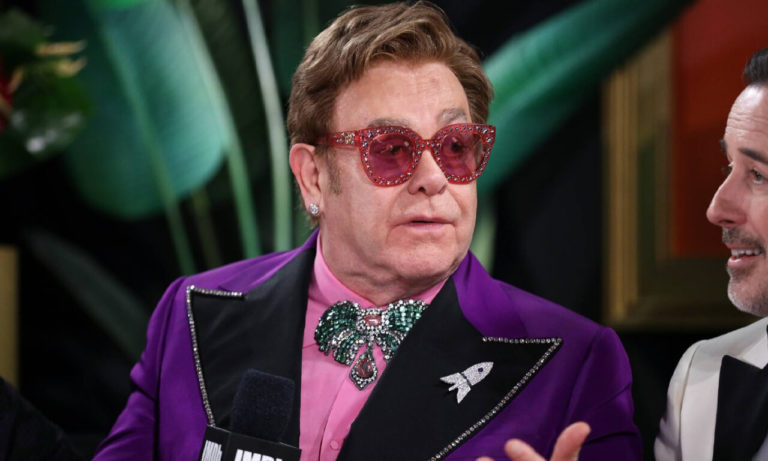 Musicians including Tiny Dancer and Your Song singer, Elton John and Iron Maiden’s lead singer, Bruce Dickinson have recently spoken out about Brexit’s harmful impacts on the UK’s music industry.

What Exactly is the Problem?

Brexit might have seemed like a great idea to 51.89% of the population who voted in favor of it back in 2016,  but we’re beginning to smell regret in the air now.

A 2020 report by BBC shows that “during the last three months, on average, 39% of the voters said that their decision to vote in favor of Brexit was right, while 49% stated it was wrong.”

Needless to say, this issue doesn’t evade the music industry. A research by Incorporated Society of Musicians reveals that “94 per cent of respondents had been negatively affected by the deal with the EU”.

The issue is that, following Brexit, the new policies require musicians to pay a whole set of heavy costs along with restrictions if they wish to play in EU countries. To make it worse, government guidance in facilitating the musicians to cope with the restrictions is — at best — inadequate.

Why Are the Musicians so Upset?

Revered musicians Bruce Dickinson and Elton John are openly complaining about how badly it has impacted the music industry in particular.

In an interview with the Observer, published over the weekend, Elton John strongly condemned the government, calling them Philistines.

I’m livid about what the government did when Brexit happened. They made no provision for the entertainment business, and not just for musicians, actors and film directors, but for the crews, the dancers, the people who earn a living by going to Europe. We’ve been talking to Lord Strasburger about it, and we’ve been talking to Lord Frost, but we didn’t really get anywhere with him.

He concluded the statement by saying,

He also explained that he’s not upset just because he alone has been impacted; he’s particularly upset about the new lot of struggling artists, who won’t be able to afford the expenses of traveling to Europe, which will obviously affect their career.

People like me can afford to go to Europe because we can get people to fill in the forms and get visas done, Elton John said, but what makes me crazy is that the entertainment business brings in £111bn a year to this country and we were just tossed away.

Moreover, despite having been a Brexit supporter, Dickinson is also of the opinion that the government is “failing the music sector.”

Joining the criticism, here’s what Dickinson said while speaking to Sky’s Kay Burley:

Don’t get me started on the government’s attitude to the entertainment industry,” he told Burley. “We are probably one of the UK’s major exports … And yet we are sitting here. We can’t do anything.

Iron Maiden frontman Bruce Dickinson is frustrated by the impact of #Brexit on UK artists performing abroad, and feels the government can do more to help.#KayBurley UF pic.twitter.com/FHB8tNj9gZ

“The idea is that after you’ve done it, you then go in and be sensible about the relationships you have with people. So, at the moment all this guff about not being able to play in Europe and the Europeans not being able to play over here, work permits and all the rest of the rubbish … Come on. Get your act together.

What Response Have They Received So Far?

The government is showing a clear lack of empathy for artists and their struggle in these tough times.

However, instead of taking responsibility and committing to facilitate them, UK’s Chief Brexit negotiator, David Frost has responded rather infuriatingly.

Using a government committee hearing yesterday (Tuesday, June 29), he has retorted at Elton John’s accusations before coming under fire for his lack of accountability over the whole situation.

The Brexiters are cancelling culture.https://t.co/L9bOQXUDVN

Thankfully, it’s a little reassuring to see that the comments under his statement are a little sensible, which makes us hope that there’s at least a chunk of the population who does not support these problematic restrictions.

What are your two cents on the matter? Let us know in the comments!

How to Get American Netflix in UK [Updated June 2021]