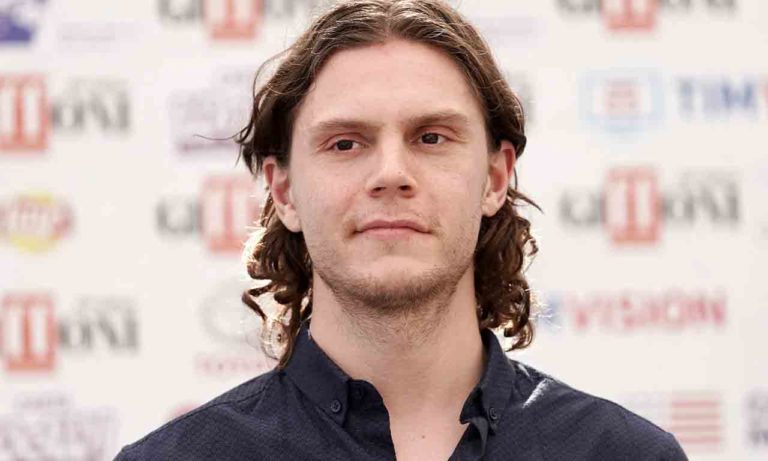 Ryan Murphy and Evan Peters have a very close connection as Evan also starred in the American Horror Story TV series, developed by Ryan Murphy. When the news of ‘Monster’ limited series came out, Evan Peters’ casting speculations for the role of Jeffrey Dahmer were already in the air.

The monster is Jeffrey Dahmer’s story, known as Milwaukee Cannibal or the Milwaukee Monster. Dahmer was accused of murdering 17 boys and men. The charges against him were cannibalism, mutilation, and necrophilia. He is known to be one of the most ruthless serial killers in the USA, who used various techniques of preserving animal bones taught by his father on his victims.

According to Deadline, this series will follow the perspective of Dahmer’s victims. It will also look into the law enforcement authorities’ incompetence who failed to stop Jeffery’s killing spree.

Also Read: Elliot Page Confesses He had to ‘Compromise’ his Real Gender to make it big in Hollywood

Ryan Murphy will be involved in the series’s writing process and will also be working as its co-creator. Ian Brennan and David McMillan will be contributing to the writing alongside Murphy. The pilot of the series will be directed by Carl Franklin, who directed ’13 Reasons Why’ episodes and ‘Mindhunter.’