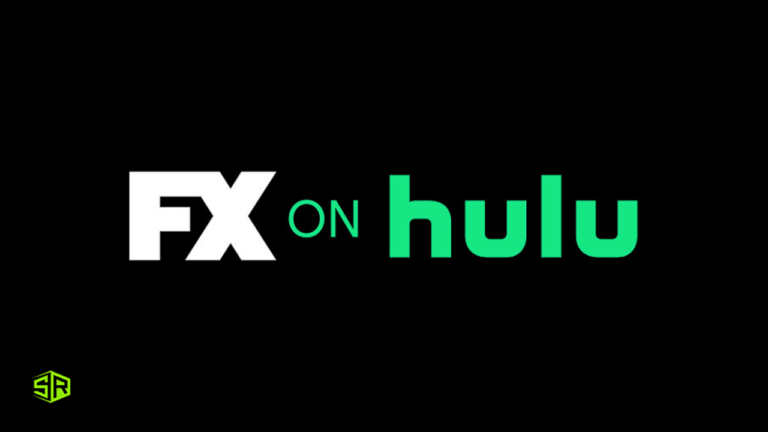 FX will now be classified as its own worldwide brand across television, Hulu, Star+, and Disney+ globally, according to Disney.

Later this month, FX on Hulu will be discontinued and simply rebranded as FX. The FX brand now appears on all of its material in the same way as Marvel, and National Geographic do.

All FX content will now be organized in an “FX” section on any Disney streaming platform within and outside of the United States, whether it’s original to streaming or a second window to cable.

“We realized a decade ago that FX would soon no longer be primarily a location, but a rather branded mark of quality that would travel across multiple distribution platforms.  For 20 years, we have worked tirelessly to make the FX mark synonymous to the consumer with original programming that is distinctive and excellent as well as entertaining.”

“This change furthers the natural evolution of FX, and we are grateful to the company and our partners at DMED for their belief and investment in FX branded programming. We are confident that the FX brand, wherever the consumer finds it, will continue to deliver the highest quality programs any service has to offer.”

In the statement, Rebecca Campbell, chairman of Disney’s direct to consumer and international said:

“With more than a billion hours of FX programming viewed on Hulu since the launch of the FX hub, we’ve further cemented Hulu as the home for stories that impact culture, inspire conversation, and connect with viewers in meaningful ways and we’re excited to see the brand evolve to connect with international audiences on Disney+ and Star+. “

“FX’s award-winning adult programming is vital to our services both domestically and internationally, and we want to shine a brighter light on the brand within our excellent and rapidly growing portfolio of general entertainment programming for adult audiences.”

FX will continue to invest heavily in original programming, with a goal of 30 shows (25 scripted and five unscripted) in 2022. Many of them will be available only on Hulu and Disney+ abroad.

Many FX shows have premiered on Hulu and Disney+ in the last year, including “Y: The Last Man,” “The Premise,” “Reservation Dogs,” “American Horror Stories,” and more.

FX currently does not have its own hub within Disney+, as it does on Hulu, although this could change in the near future. In early 2020, the FX on Hulu brand was released for the first time. It was used to inform viewers that Hulu was the U.S. streaming home for FX content. It was also used to alert viewers about FX’s Hulu-exclusive originals, such as the limited series Mrs. America (with Cate Blanchett and Rose Byrne) and the limited series A Teacher (starring Kate Mara and Nick Robinson).

Landgraf stated when the brand was launched in 2020 that “the brand hit a ceiling” on basic cable and that it would become more valuable on Hulu. Since the hub’s inception in 2020, users have viewed more than 1 billion hours of FX content on Hulu, according to Disney.

For subscribers, Disney’s adjustments to the FX brand for Hulu will begin this month. Around 170 seasons and 1,800 episodes of television are currently available in the FX library.

Let see what will the progress of FX as a worldwide brand across television and what changes will occur in near future. what are your views on this? Do let us know in the comment section.