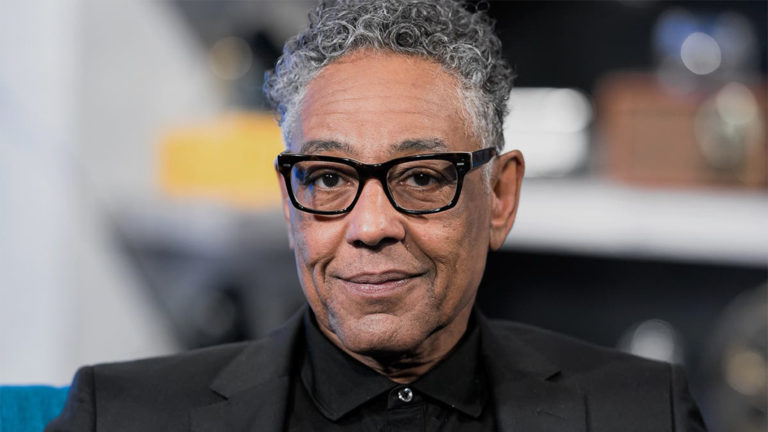 Giancarlo Esposito has a solution for the unvaccinated: he suggests they all be put on a deserted island.

The Mandalorian star’s take? “If you don’t want to vaccinate, go to a small island and sequester yourself,” he said. [Otherwise] you’re saying ‘F*** you’ to all you other human beings. We all have to do it if we want to live.”

The 63-year-old actor from Breaking Bad and Better Call Saul offered his two cents on the matter in response to The Hollywood Reporter’s report about some performers refusing to get the COVID vaccine because there is no uniform vaccine mandate in place for sets.

He went on to say, “I don’t understand how people don’t vaccinate. For me, I’ve lost dear friends, so I know it’s real. Not only in Europe but in America, friends who were completely healthy and uncompromised. The vaccine is the answer.”

So, while he’s “not criticizing anyone who doesn’t want to get vaccinated,” he told them, “Don’t work. Go ride it out somewhere where you’re not going to compromise anyone else if you get it.”

According to the article, the sets of projects have become a “Hollywood battlefield,” with a blind item about “a high-profile actor” who was on the set of a film in August ” when he came down with COVID-19 and was hospitalised. The star, known to the cast and crew as being dismissive of vaccines and mask use, was unvaccinated.

The film shut down for three weeks, but not before over a dozen crew members became ill.” As expected, the business suffered a seven-figure loss as a result.

There are no uniform vaccine mandates in the film and television industry. As a result, individual producers decide whether those in Zone A, such as prominent performers who are unable to wear masks owing to the storyline and crew members who work closely with them, must give proof of vaccination. (In Zone A, Netflix was the first Hollywood studio to require immunizations.)

In an interview with THR, George Clooney said it’s “crazy“ and “stupid” that some in the industry are refusing to receive the vaccine, putting others at risk.

“And it’s stupid because every generation in our country for more than a lifetime has been asked to sacrifice something for the safety of their fellow man — get shot, fight Nazis,” Clooney said. “All that anyone’s being asked here is to get a shot in the arm and put on a mask. Grow up. Get something done.”

As the necessity of the Covid 19 vaccines is increasing, it is the responsibility of every individual to get vaccinated as soon as possible to keep themself and their loved ones safe.