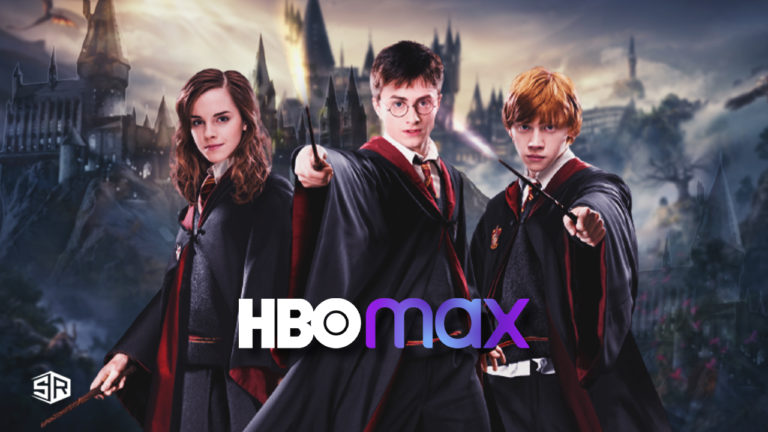 Daniel Radcliffe, Emma Watson, and Rupert Grint, according to Reuters, are reuniting with other cast members from the hit film trilogy for a special 20th anniversary TV retrospective.

“There’s magic in the air here with this incredible cast, as they all return home to the original sets of Hogwarts, where they began 20 years ago,” executive producer Casey Patterson said of the reunion in a press release. “The excitement is palpable as they prepare to take their fans on a very special and personal journey, through the making of these incredible films.”

She took to Instagram to post a preview for the Harry Potter 20th anniversary TV special, announcing that it will air on HBO Max on January 1, 2022.

She posted the trailer with the caption “Had to break out the Time-Turner one last time for this…#ReturnToHogwarts, streaming only on @hbomax.”

The Return to Hogwarts release date was disclosed at the end of the trailer.

Watson shared throwback images of herself with Grint and Radcliffe on Instagram when the special was announced, adding, “Harry Potter was my home, my family, my world, and Hermione (still is) my favourite fictional character of all time.”

“I am proud not just of what we as [a] group contributed as actors to the franchise but also as the children that became young adults that walked that path,” she continued. “I look at my fellow cast members now and I am just so proud of who everyone has become as people. I am proud we were kind to each other, that we supported one another and that we held up something meaningful.”

One person, who may or may not be taking the Hogwarts Express this time? J.K. Rowling. The Harry Potter author, who has faced backlash in recent years for comments often interpreted as transphobic, was notably missing from the announcement of the reunion.

Rowling also didn’t tweet about the reunion on the day it was announced, and the next day on her official Instagram, she retweeted a headline about the HBO Max special but didn’t indicate whether she would be in it.

The film series — based on J.K. Rowling’s stories about an orphaned boy with magical abilities — grossed $7.8 billion worldwide.

So, get ready for the most magical new year eve this year, as we are all returning to Hogwarts with the rest of the cast of Harry Potter.

Buckle up to be in the world of Magic. See you there!