‘Hawkeye’ Ends with a Shocking Moment: Here’s How it Can be Related to Another Marvel Show that Will Be Coming on Disney Plus 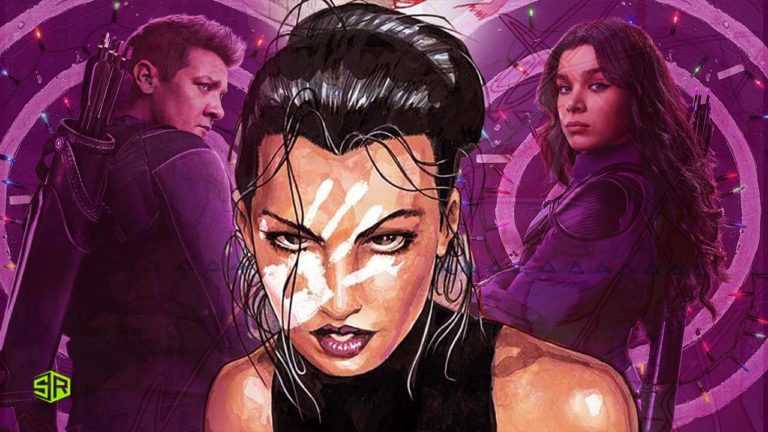 Marvel is coming up with a new female-led series for its fans; Echo.

A spin-off from the recent super-hit series Hawkeye, Echo will revolve around the character Maya Lopez, played by Alaqua Cox.

The “Hawkeye” finale concluded with a surprising scene that appeared to suggest the death of a key character. The series that featured Jeremy Renner as Clint Barton and Hailee Steinfeld as Kate Bishop linking together to hunt down criminals in New York finished with multiple face-offs.

In the fifth episode of the series, the Ronin, an old identity of Hawkeye, enlightens Maya that Kingpin had betrayed her father and exploited Hawkeye into killing him. Hence, after a big clash in the sixth episode, Maya gets hold of Kingpin, pointing a gun at him and then massive gunfire is heard when the scene changes to show the cityscape.

It is still unclear whether Maya shot him or not. However, if Marvel is following a specific storyline, this might not be the end of Kingpin. 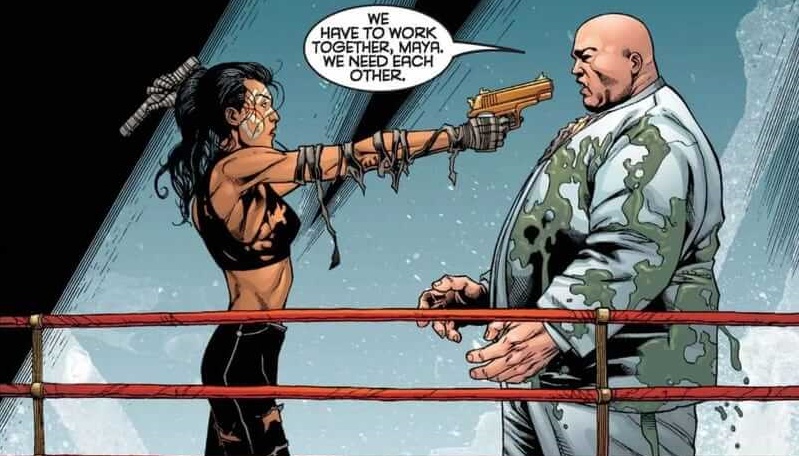 After introducing “Daredevil” actor Charlie Cox to reprise his character of Daredevil in “Spider-Man: No Way Home,” it would be atypical to get rid of Kingpin without giving him a chance to battle once with his archrival. Kingpin has also been an extremely awaited character to feature in the Marvel Cinematic Universe, particularly after D’Onofrio did an impressive job as the iconic Marvel villain in Netflix’s series “Daredevil.”

However, the possibility of Kingpin surviving the gunshot is still there.

Maya’s outing in “Hawkeye” looks to imitate a lot of her journey in the comic book “Daredevil: Parts of a Hole,” where the introduction and origin of Maya were first revealed. In the graphic novel, Maya also discovers that Kingpin conspired to her father’s death and gives him multiple gunshots with the weapon used to end her father’s life.

However, Kingpin survives this deadly assault but gets blinded for a short time before undergoing eye surgery. Considering the strength of Kingpin shown in the “Hawkeye” final episode, he was not even hurt when he was shot with the arrows, one bullet may not be enough to take him down.

Kingpin May Return As a Villain in the Upcoming “Echo” Series 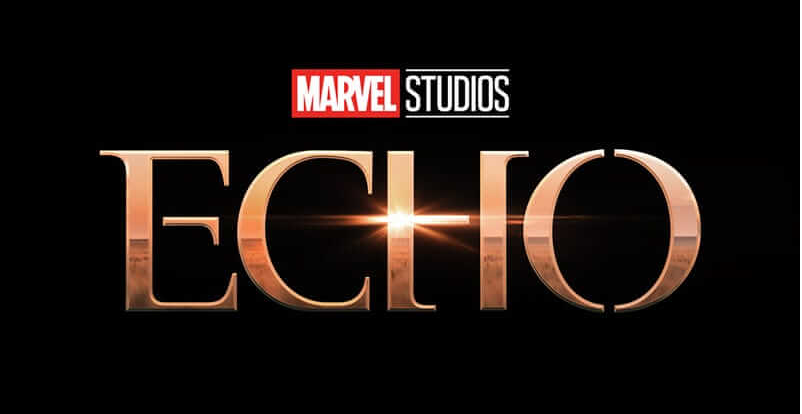 A climactic plot for Kingpin’s return would be the forthcoming “Echo” series, which was announced the previous month. Though, there haven’t been many details revealed about the series except the fact that Maya, who is known with her superhero name Echo in the comics, will make a comeback in the series.

As of now, it’s still unclear whether Echo will mold into a sort of anti-hero after the finale of “Hawkeye,” or carry on being a criminal. However, if Kingpin is still alive he could feature in that series either himself to avenge Echo or as a spirit by unleashing a group of criminals after her.

Now Maya will be the key character of her own series in the outcome of the dramatic Hawkeye finale. So, we will be revealing everything about the Echo series for you.

Fans would likely have to wait long for the Echo series, with a potential release in 2023 at the earliest. Till then you can watch Marvel movies in order.

The series was officially confirmed by Marvel and Disney Plus in November 2021, after its notion was first heralded earlier in the year.

However, if you are new to streaming we urge you to watch Marvel Cinematic Universe on Disney Plus.

Marion Dayre will be the head writer of the show, however, the production has not started yet and fans have to wait for the series to come to their TV screens.

Alaqua Cox will reappear with her role as Maya Lopez aka Echo from Hawkeye in the new spin-off show.

In spite of the climatic happenings in the Hawkeye season one finale, Fra Fee is also looking for an ardent return as Maya’s old friend and fellow Tracksuit Mafia team member Kazimierz “Kazi” Kazimierczak, who ironically embraced death by her hand.

Other key members of the Tracksuit Mafia could also make a comeback, while Zahn McClarnon is also expected to make another flashback entry as Maya’s murdered father, William Lopez.

Also, there’s no doubt about the return of Vincent D’Onofrio as Maya’s notorious crime boss ‘uncle’, Kingpin aka Wilson Fisk.

Hawkeye’s big bad only made a full feature in the final episode after having been away from the MCU since the cessation of Daredevil and despite the final clash with Maya, the lack of clarity surrounding his fate leaves a channel wide open with his possible return.

Whether Kingpin will be back or not, we will potentially see him featuring in flashbacks either way.

So far, the only confirmed character is Maya herself but there’s still a sea of possibilities!

Is there a Trailer for Marvel’s Echo?

As the production of the series has not yet started, there’s no sneak peek available for the upcoming series.

However, we will definitely share the trailer with fans as soon as we get our hands on it.

The Echo series will continue from the final events of Hawkeye.

The series will continue to revolve around  Maya’s relationship with the Kingpin and her criminal attachments, even if she is trying to write her new fate.

The final episode of Hawkeye also saw Maya detaching herself from the Tracksuit Mafia and losing her chum Kazi.

Confronting an injured Fisk in the final scene, Maya pointed her gun at the person responsible for the death of two closest people to her, and Fisk attempted to manipulate his way out of it.

The camera spun upwards as we heard a gunshot and the sound of a body collapsing.

Did Maya really end Kingpin’s life? If not, we are certain he will make a comeback to create more drama. Or the other way around, if he’s dead, could Maya take over his criminal regime?

The thrilling and shocking finale of Hawkeye has already created massive hype for the upcoming series Echo. Marvel fans would be eagerly waiting for this show now, as the end of Hawkeye left the suspense wide open.

how is marvel gonna leave us on a cliffhanger like this😵‍💫 I need the Echo series asap.. #hawkeye #kingpin #mayalopez pic.twitter.com/ADCg02s1bX

Another Marvel fan account asked the fans to relax and wait for the drama to unfold.

Production of ‘Spider-Man 4’ Has Already Commenced