Holly and Conor Sadly Dumped from the Villa; Conor Spills the Tea on His Departure 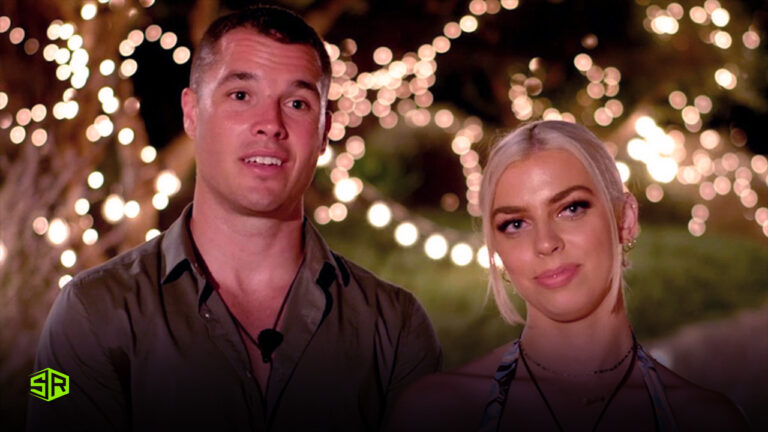 Conor’s first relationship was with Jess, but they finally broke up, and he went on to have a relationship with the blonde stunner Holly. Then, before their relationship could really get off the ground, they were both cruelly kicked out of the villa. Watch Love Island Australia and have fun knowing about the contestants and the intimate details of their lives and relationships.

He was asked how he feels about the fact that his time on Love Island was cut short, as well as whether or not he thinks it’s possible that he might date Holly in the real world.

Conor expressed his feelings about the situation by saying, “It was a little bit disappointing that It was cut short for me only because I was really just starting to come out of my shell as the person I really am.”

Conor said that he was “never really comfortable with Jess,” that the relationship between the two of them “just wasn’t suitable,” and that viewers did not get to see enough of him and Holly together.

“You don’t see much on the series, but Holly and I were talking from day five or so,”

Conor claims that he was most at ease conversing with Holly, much more so than when he was talking with the other boys.

After Holly and Conor’s departure from the program, Conor was questioned about the possibility of him dating Holly. He responded that he does not currently have any such intentions, but he did not completely exclude the possibility either.

“We went to lunch the next day after we left the villa together and chatted over everything and I wish her the best in the world.

“You know, she is a genuinely good person, she deserves someone that is going to give her the world.

Conor further said, “I wouldn’t say anything is completely ruled out in this life, at the moment, yes it is, but I wouldn’t rule out anything.”

Conor had never seen an episode of Love Island prior to stepping into the villa, so he was unsure of what to anticipate from experience overall. He said that his experience there was considerably different from what he had anticipated it would be.

“I haven’t seen most reality TV shows, so I did this completely cold, and I did that by choice. I probably regret it because I didn’t really know what I was getting into. It is what it is,” was the response he gave.

Conor claimed that it was really different from whatever he had in his head, and he added that he anticipated other people to be similar to him, but instead, he felt that it was very “serious.”

Conor also said that he would have done things differently if he could go back in time and do it all over again, given a chance.

“I definitely wouldn’t have had as much cockiness as I showed, I think there was a facade that I put on to make myself feel a little bit more confident.”

“Obviously shot myself in the foot and I didn’t represent myself the way that I actually am as a person. You know, I’m a very caring person, a very giving person, and it was a hard mental thing for me to do to go into an environment like that,” he said

Conor and Jess never found their relationship to be completely satisfying. From day five on, he and Holly were in conversation with each other.

He was left with no future exposure to reality programs, which was something that he really regrets. He expresses his regret that he was not given the opportunity to show himself in a manner that was more favorable to him.

What are your thoughts on Conor and Holly’s exit from the show and their subsequent meet-ups? Let us know in the comments section below!