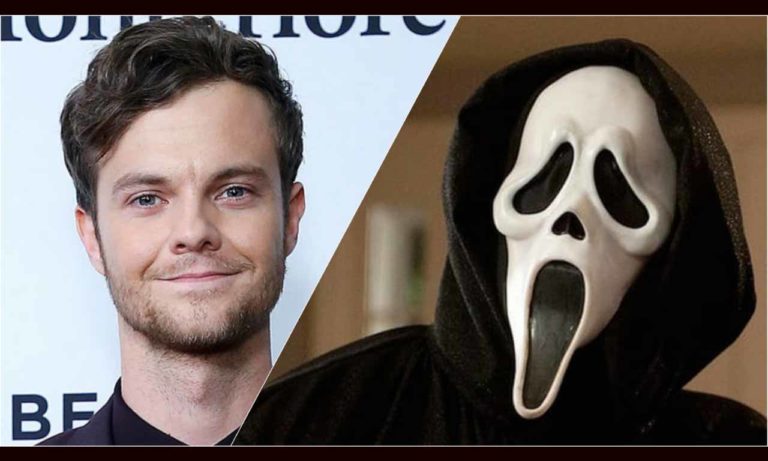 “The Boys” star Jack Quaid has joined the cast of Scream reboot by Spyglass Media and Paramount Pictures.

The fifth installment of the thriller “Scream” is in the pipeline and Jack Quaid is the new addition to its cast, as reported by Variety.

Jack Quaid is the son of Dennis Quaid and Meg Ryan, who began his acting career from the movie “The Hunger Games” back in 2012. Quaid has had a great role in HBO’s “Vinyl” and he is currently a part of Amazon’s hit show”The Boys”, whose season 2 will be airing in a few days.

Quaid will be working alongside David Arquette and Courteney Cox in Scream 5 , who have been the original cast of this franchise. Both of them may have ended their marriage but their on-screen chemistry is still natural and amazing. In a recent interview given by David Arquette to Entertainment Tonight, he expressed that him and Cox working together is “the easy part”, though  both of them co-parent their children.

Matthew Bettinelli-Olpin and Tyler Gillett will be directing Scream 5 and the script has been written by James Vanderbilt and Guy Busick. As the industry is disturbed by this pandemic situation, the studio is expected to begin filming later this year. The location of filming will be Wilmington, North Carolina and the expected date of release is January, 2022.