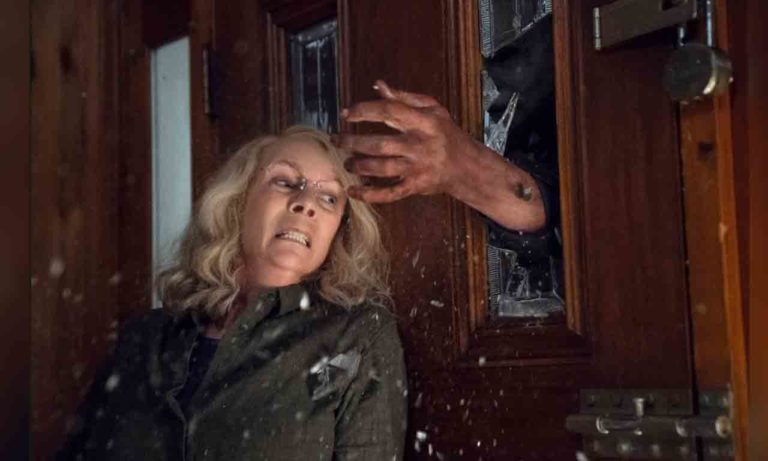 According to the report by Collider, “She’s nearing a deal to play Dr. Patricia Tannis.”

The role of Dr. Patricia Tannis as “an archeologist on Pandora who might have the key to finding the vault, but whose complicated history with Lilith (Blanchett) isn’t going to help.”

According to Eli Roth,

“Working with the iconic Jamie Lee Curtis has been a lifelong dream of mine, and I am so excited for her to bring her humor, warmth, and brilliance to the role of Tannis.”

This feature film is based on one of the world’s most popular and successful video game franchise, by Gearbox Software and publisher 2K, which Take-Two Interactive Software, Inc own. It has more than 66 million units sold worldwide, and its sequel ‘Borderlands 2’ has sold 24 million units worldwide, which is the highest number of 2k units sold ever.

The movie production will be done under the banner of Arad Productions by Avi Arad and Ari Arad, along with Erik Feig from PICTURESTART. Craig Mazin, the two-time Emmy Award winner, will be writing its screenplay. This feature film’s executive producers are Randy Pitchford (Founder of the Gearbox Entertainment Company) and Strauss Zelnick (Chairman and CEO of Take-Two Interactive).

No news about the expected release or even its filming has been given out yet. However, we will update you will all the latest news related to the ‘Borderlands’ feature film.