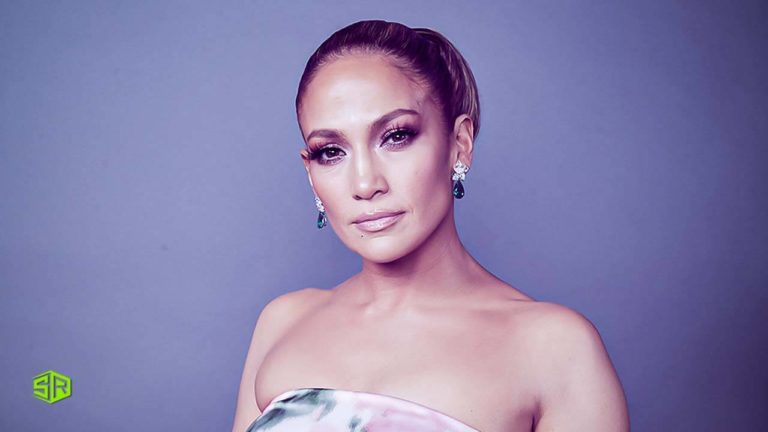 Jennifer Lopez is a renowned global pop star, particularly in the US and Latin territories. A gifted dancer, and an actress of critically-acclaimed films and super-hit rom-coms alike, Lopez feels she still hasn’t got the respect and recognition in Hollywood.

During an interview with Rolling Stone, the 52-year-old super-star made the shocking admission, stating to the magazine that she always felt being at a level below her Tinseltown co-stars.

“I think I’m an underdog. I always feel like I was scrapping from the bottom. Always,” the singer told Rolling Stone recently. ” I always felt like I wasn’t the one that was supposed to be in the room.”

The “Hustlers” actress further added that her attitude regarding accomplishment might have something to do with her upbringing and ethnicity. “That’s part of being Puerto Rican and from the Bronx and a woman,” she stated.

Lopez also expressed that she got the motivation to become a renowned name in the entertainment business from the fact that her family wasn’t well-off and didn’t have links in the industry before she got famous. “I just went out there and said, ‘Fuck it. I’m going to just try. I’m going to try to get in here,'” she said.

She’s also expressed her sense of ostracism in her singing career.

“It’s just 20, 25 years of people going, ‘Well, she’s not that great. She’s pretty and she makes cute music, but it’s not really this and that.’ You know, I think I’ve done some nice work over the years, some really nice work.”

But that doesn’t imply that the lack of opportunities and recognition didn’t have an impact on Lopez.

“But it hurts to not be included. I don’t know if I will ever be. There is an inner circle, like, ‘We are the great artists.’ And then there’s the pop artists.”

The mother of two has literally “made it” in Hollywood by the definition of the term by most people, but she feels that she wasn’t given the deserved level of critical recognition at par with her counterparts. Lopez has released a tally of nine studio albums, including the original soundtrack of “Marry Me”, during her 20-year long music career, for which she was nominated twice for Grammys but didn’t win.

If we speak about her acting career, Lopez earned a couple of nominations for Golden Globes and no nomination for Oscars, despite her widely acclaimed performance in the 2019 movie “Hustlers.”

Back in March 2020, Lopez also told Oprah Winfrey in an interview that knowing about her Academy Award snub that following year was a “little bit of a letdown.”

“I was a little sad because there was a lot of buildup to it,” while explaining at the time Lopez said that she read many news articles about her which were suggesting the Oscar nomination was assumed to be hers, only to be let down.

“I was like, ‘OK, when you’re supposedly in everybody else’s mind supposed to be nominated and you’re not, what does that mean? Is it really real? Are the other ones real and this one isn’t?’ It came to a point where I was like, ‘This is not why I do this. I don’t do this to have 10 Oscars sitting on my mantel or 20 Grammys,'” Lopez said in an interview with Allure magazine in March 2021.

Even though she knows that finally receiving the credit that she wants is a difficult battle, Lopez says that she is continuously “manifesting” gratefulness in her life by putting that particular feeling behind and “to be doing the best I can and make the world a better place.”