John de Lancie May Return As “Q” To Star Trek 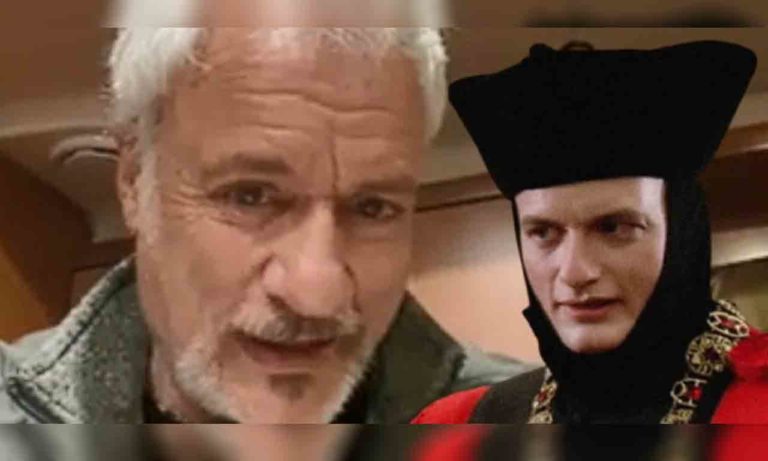 John de Lancie might be returning to the Star Trek again for his iconic role as “Q”, which appeared in the Star Trek series back in 1987.

The character of “Q” has appeared in numerous pilots of the Star Trek series, the character is likely to return on-screen. This hint was dropped through the Star Trek Podcast, which led us to a cameo.com video. Over the platform, there was a video by John Lancie, a Christmas 2020 message, in which Lancie started out like, “Q here, AKA John de Lancie”. The video went further as he thanked the fans of the series. He also shared the whole story, how he got that role of ‘Q’ in the series.

Later on, he dropped a hint-bomb as he said,

“A voice behind my shoulder said, “You have no idea what you have got yourself into.” It was Gene Roddenberry and I said, “What are you talking about?” He goes, “Oh, you’ll find out.” And here it is, 34 years later, I am finding out. Oh, and by the way, here is a little stocking stuffer… You are going to be seeing more of me. Cheers. Merry Christmas. And let’s just cross our fingers that 2021 is going to be better. It just has to be better than 2020.”

According to TrekMovie, these statements seem like a clear direction that we have not seen the last of Q yet and John De Lancie might be returning to the franchise pretty soon. Nevertheless, Lancie did actually return for the voice-over of ‘Q’ in “Veritas”, which aired in September. Now, the hint that he dropped might be referring to this particular role or there might be something new cooking up, we are not sure yet.

One of the speculations in the air is that he may be returning for his iconic role in Season 2 of Lower Decks, which is expected to air in 2021.

Another speculation in the air is that De Lancie might be appearing in the second season 2 of Star Trek: Picard. There are currently three Star Trek series in line, but the character of ‘Q’ is most likely to return in ‘Picard’ season 2, as in the first season, many roles were reprised.

These are all just speculations as we cannot be sure about anything right now. However, what we do know is that John De Lancie will keep in touch with the fans and we might see him either on-screen or he might be doing more voice overs.