Josh Brolin Thanks ‘God, Family and Friends’ as he Marks Eight years of Sobriety 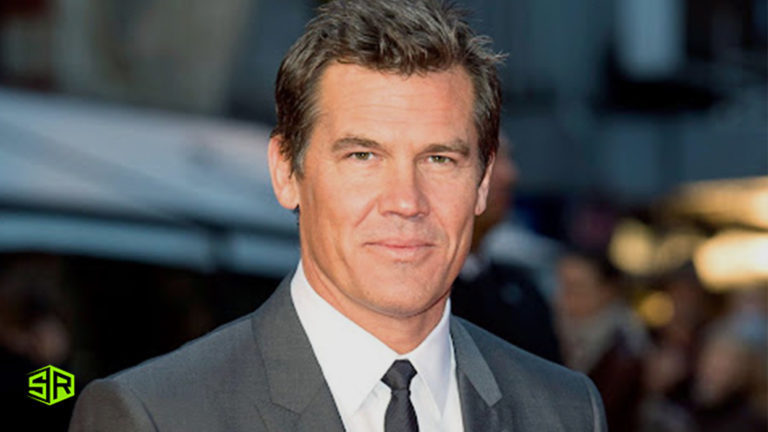 On Monday, the Dune actor, 53, told his three million Instagram followers that he was celebrating his eight-year sober milestone and described how it felt.

Josh wrote (besides an image of him topless and shouting with what appeared to be joy): “Sobriety is finally loving without every thought being about how it affects only you.”

“Sobriety is a moment of being able to love and be consumed by the glee it brings someone else. Sobriety is knowing the difference between selfishness and integrity.”

“Sobriety is knowing that God is in everything and that it is made up of every colour (and a mixture of colour) that exists. Sobriety is knowing the moon late at night when she was there for you in your toughest hour and, now, again, her witnessing your greatest joys.”

“Sobriety is climbing in your truck for a 6 am call after 8 years of sobriety and there being a card from your wife telling you how grateful she is for you having made the decision to put it down and to live instead accompanied by a college board of your children — what was created because of that decision.”

He continued the emotional post: “And sobriety is when your children look at you and trust what they see (you can see it in their pupils, and the way they stand before you) — that they know they are not being cultivated into some idea but celebrated for the original garden they are growing into.”

“Sobriety is about living better than your remembrance of what your greatest drunk ever was — an everyday malleability into gratitude for what is. None of this is deserved. All of it is perception.”

“Thank you, God, family, and friends for the most punk rock sobriety imaginable. #deeplygrateful #westsidesobriety”

Brolin’s struggle to sobriety began in 2013 when he joined a substance addiction treatment centre.

In the latest interview with The Guardian, the actor revealed that his divorce from his second wife, Diane Lane, was a “turning point” in his decision to modify his lifestyle.

He stated, “It made me think of a lot of things.” “My mother died while I was in my twenties. I hadn’t moved past the influence that had on me; I’d always been a momma’s boy. But I understood I was heading in the wrong direction. I realised I needed to grow up and change.“

Brolin’s story is very inspiring, as it helps us see that life will always be full of tragedies, but it is up to us to decide in which direction to head to heal ourselves from them.

Let us know in the comment section what you think about Brolin’s remarkable sobriety journey.