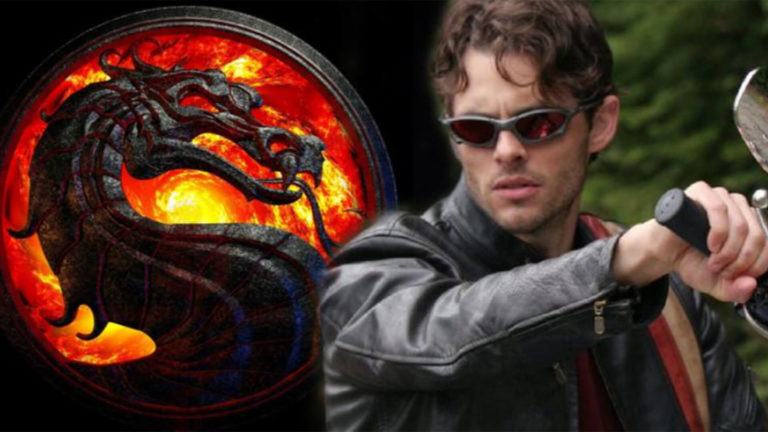 With the release of Mortal Kombat, the martial arts fantasy film, people are already speculating cast members of Mortal Kombat 2. Josh Lawson, who played Kano in Mortal Kombat, also jumped the bandwagon to put forth James Marsden as his suggestion for the role of Johnny Cage.

James Marsden, popular for playing Tom Wachowski in Sonic the Hedgehog, is a favorite of Lawson as when he was asked about whom he believes should play Johnny Cage, he said:

“Look, I’ve said it before, and I’ll say it again. The one person I kept thinking about, and he’s a buddy of mine, James Marsden. I just, I dunno, he’s got a Johnny Cage vibe to me. Maybe I’m wrong, but yeah, something about it. He’s got that Hollywood look, you know, and I think he could, I think he could pull it off.”

If Kano’s friend and famous actor Josh Lawson is selected for the role of Johnny Cage, he will arrive in the first half of the movie considering the ending of Mortal Kombat. Even if new actors are cast for the roles, they have to be good action actors as the movie is jam-packed with action sequences.

Marsden is indeed a smart choice for a character like Johnny Cage, as the actor has already pulled off the role of Cyclops in the X-Men trilogy, rendering him a decent action actor. James is currently working on the sequel of Sonic the Hedgehog. James was also seen playing the role of Prince Edward in Enchanted, Dawson Cole in The Best of Me, and Lon Hammond, Jr. in the Notebook.

There is no confirmation of Mortal Komat 2 as of now; the director believes that the sequel depends upon the audience’s response to the current movie.

Another interesting thing that McQuoid disclosed was that no actor had been added to the cast of Mortal Kombat 2 yet, which has made the fans quite curious and are putting forward their suggestions for the leading roles.

Also Read: How to Watch Mortal Kombat on HBO Max

Mortal Kombat is the third film of the Mortal Kombat series and was released after a gap of 24 years. Despite being a recent release, people are already talking about its sequel.

Simon McQuoid, the director, expressed his interest in being open for a sequel but banned any talks of the sequel on the sets of Mortal Kombat, so the people aren’t distracted, and the cast puts its complete focus on the current movie.

Mortal Kombat was released on April 23, 2021, in the US in theaters and on the streaming platform HBO Max. The movie opened to box office success and has made a total of $51 million till now. Garnering mixed reviews from the fans and critics, the movie is making headlines worldwide.