Kelly Osbourne Celebrates 5 Months of Sobriety on Her Birthday: ‘Filled With So Much Gratitude’ 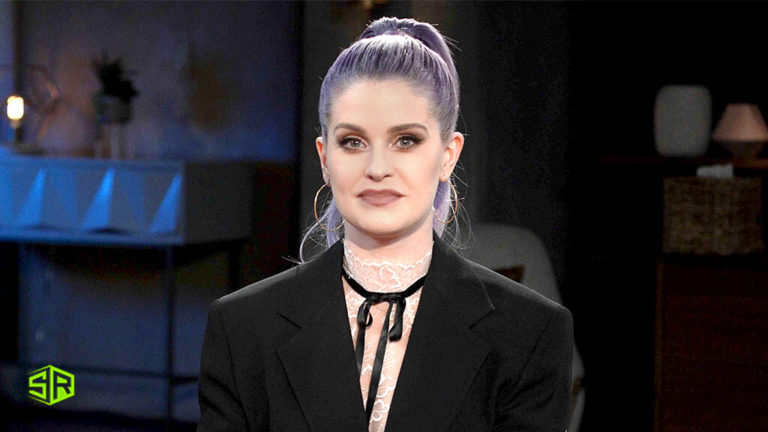 Kelly Osbourne celebrated her 37th birthday along with five months of sobriety at the same time.

The Osbournes alum, who has been off social media since last summer, returned on Wednesday to share a photo from her birthday celebrations.

The newly-single star also mentioned that the day was extra special because it marked a year of sobriety.

“Today marks my 37th birthday and I’m 5 months sober!!!” she wrote “I am filled with so much gratitude it’s almost overwhelming!

Osbourne had been sober for nearly four years when she revealed in April that she had relapsed.

During an appearance on Facebook Watch’s Red Table Talk this summer, she opened up about her experience:

“I was alone, sitting by a pool, and waiting for somebody to come have a meeting with me and I saw this woman and her husband had a glass of champagne and it looked really nice,” At the time, she recalled to hosts Adrienne Banfield-Norris, Jada Pinkett Smith, and Willow Smith. “I was like ‘Oh I can do that too.’ And then the next day, I had two glasses. And then the day after that it was bottles.”

When Osbourne first revealed her relapse to fans, she admitted in a candid video on her Instagram Story that she’s constantly learning throughout her experience.

“This is something I am going to battle for the rest of my life,” she said. “It’s never going to be easy.” Osbourne explained to Extra in April why she decided to go public with her relapse “being accountable and owning your own journey and sharing what you can go though, you can help other people.”

Osbourne entered outpatient treatment with the help of her loved ones, including her brother Jack, and concentrated on developing other self-care behaviors, such as breathwork. And, five months later, it appears that the effort is paying off.

Fans are overjoyed to see her sober, and we wish her a belated happy birthday and best of luck in the future!