Love, Death and Robots Season 2 Not as Promising as the First Season 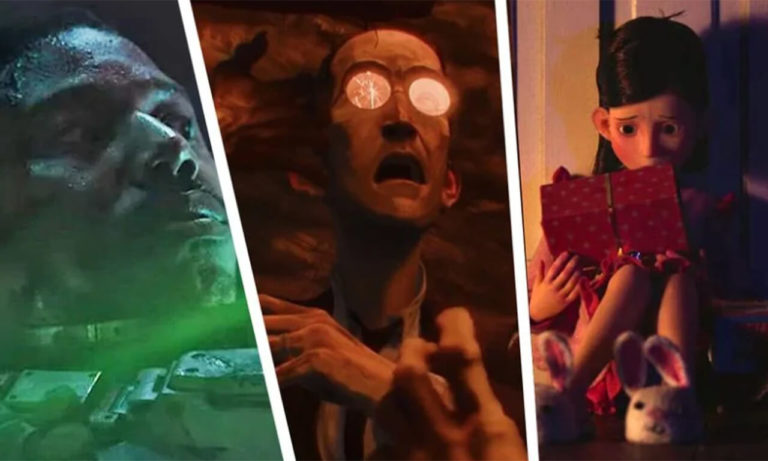 The second season of Love, Death, and Robots is here, and the sci-fi animated series isn’t as promising as the first season. The series met with disappointment by the critics and fans alike.

Although season one gave pretty astonishing animated moments and a promising plot, this season seems to lack both and is being dubbed as “boring” and “cliched” by the fans. The second season comprises 8 episodes, while the first one had 18 episodes that hooked its followers.

One could easily pick at least half a dozen or more favorite episodes from the first season, but this season offers most disappointments, and only one or two episodes hold something in them.

The main catch about the show is the short duration of each episode. Season one primarily was based on adapted short stories, and this format was also shared by the second season, and each episode went on for 16 to 18 minutes.

Even though the show’s catch is its short duration, but some people seem to not like the duration.

love death and robots is way too short, seriously both the individual episodes and the series as a whole. that’s about my only criticism w the entire project.

Some of the episodes of this season had their stand-out moments, like the Automated Customer Service episode, which shows a woman who goes against a Roomba who is preparing for her demise. The Snow in the Desert episode showed some breathtaking animation work combined with a captivating plot. Also, the finale episode, the Drowned Giant, had some solid moments.

Also Read: Zodiac Signs of Cobra Kai Characters, Based on their Personalities

Overall, this season’s animation is somewhat not up to the mark; most of the animation is based on photorealism.

Love, Death and Robots is back for a second season on May 14th (with a third already confirmed), and we’ve got an exclusive new trailer: https://t.co/YjaWiQ0pYe pic.twitter.com/v2fl349per

While season 2 is not as good as the first season, the next season of Love, Death & Robots has already been confirmed and will likely be released at the end of 2021. There are not many details spilled by the makers about the upcoming season, but hopefully, it will come up with better plots and animations.

You May Also Like: Josh Lawson believes James Marsden should play Johnny Cage in Mortal Kombat 2