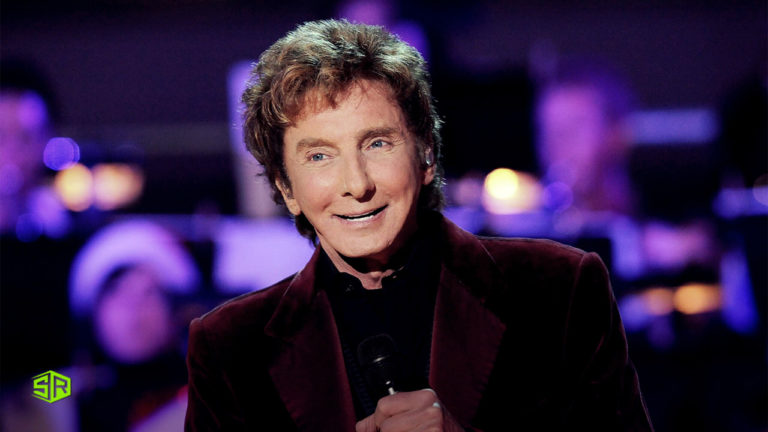 Barry Manilow has been a world-renowned name for the last seven decades. The 78-year-old American has an impressive career in music with a number of hit singles. To jog your memory, his most noteworthy songs are “Mandy” and “Copacabana”. Both the songs debuted on Billboard’s Hot 100 and Top 10, respectively.

On Wednesday, the “Copacabana” star issued a statement. He shared quite broken heartedly that he’ll be missing the NYC debut of the long-awaited musical Harmony as he has been tested positive for COVID-19. Manilow tweeted,

“I am heartbroken to say that I have just tested positive for COVID-19 and won’t be able to attend tonight’s opening night performance of my new musical, HARMONY.” He further mentioned how it was the “cruelest thing” to happen to him in his entire career. “This just might be the cruelest thing that has ever happened to me: 25 years waiting for this show to premiere in New York, and I can’t attend.”

I am heartbroken to say that I have just tested positive for COVID-19 and won’t be able to attend tonight’s opening night performance of my new musical, HARMONY. This just might be the cruelest thing that has ever happened to me: 25 years waiting for this show to premiere in pic.twitter.com/V1KNIjZP1N

Understandably so, the singer was distraught in the face of COVID. Despite that, he encouraged the citizens of New York to take precautionary measures and still see the show, given how strong they’ve been so far with COVID-19 interrupting their lives. He further tweeted,

“Even in the face of this pandemic, we New Yorkers remain the toughest, staunchest people on the planet — so, put on a mask and go see a show!”

New York and I can’t attend. Even in the face of this pandemic, we New Yorkers remain the toughest, staunchest people on the planet — so, put on a mask and go see a show! – Barry

The musical Harmony has also been considered the long-delayed penmanship of Barry Manilow alongside Bruce Sussman and directed by Tony winner Warren Carlyle. If you didn’t know, Harmony first premiered 25 years ago in California.

Even before Manilow’s predicament, the musical had been delayed several times. Its original launch date was supposedly 2019, but it has been postponed repeatedly each year due to COVID-19. Just recently, it was rescheduled to debut on the 13th of April.

Since Manilow has contracted COVID-19 himself, he will not be performing; whether he’ll be able to make it to a show or not remains unclear. You can catch the show any day between April 13th to May 8th.

From March 23rd, the previews of the musical have been featured at the National Yiddish Theatre Folksbiene’s Edmond J. Safra Hall Theatre at the Museum of Jewish Heritage.

The first-ever premiere of Harmony, the musical, took place at the La Jolla Playhouse near San Diego. It was supposed to be followed by a Philadelphia production meant to take place in 2003 and as an attempt to launch the musical on Broadway. Unfortunately, the producers were held back as they lacked the financial support for the show to go on.

A decade later, the musical was performed at the Alliance Theater Company in Atlanta with the hopes of moving to New York. However, it never happened.

Harmony, a musical based on a true story. It follows the story of six young men known as the Comedian Harmonists. Thanks to their unruly stage presence and unique vocal range, they became quite popular in 1920s Germany. However, the future began to look bleak once they let Jewish people become a part of the musical comedy group.

Manilow wasn’t the only celebrity who tested positive for COVID-19 as of late. On April 7th, House Speaker Nancy Pelosi also tested positive after attending an event with President Joe Biden and other Congress members.

Pelosi put herself in quarantine and advised everyone through her Twitter to get vaccinated and boosted as a precaution. Given the rise of anti-vaxxers lately, such a message was much needed. Giancarlo Esposito also expressed his dislike of actors who won’t get vaccinated.

Another two celebrities, Actor Matthew Broderick and his wife Sarah Jessica Parker also tested positive on April 5th. They missed performing for Plaza Suite, a Broadway play featuring them, and it was consequently cancelled.

On April 2nd, another famed star fell prey to COVID-19. Daniel Craig’s Macbeth on Broadway was halted midway when he tested positive earlier that afternoon, and yet another show was cancelled. The Broadway production broke the news in a tweet and apologized for any inconveniences.