Matt Bomer Recalls Wild Experience With Lady Gaga On ‘AHS’ Said, “Everything has been pretty tame since then”

Note: The following video is age-restricted due to its explicit nature.
Kindly sign in to YouTube to watch this video.

According to Bomer, the raunchy episode he shot with Lady Gaga for ‘AHS: Hotel’ was something on the next level that can never be parallelled. This scene was in the first episode of ‘AHS: Hotel‘, which was the franchise’s fifth season. Gaga played the role of a bloodthirsty countess, and Bomer plated the role of Donovan (Gaga’s lover).

“I was head to toe Carrie prom scene-esque levels of blood, they basically wrapped us up like sardines in a tarp in between takes of that [scene]. It was Gaga and I, and these two wonderful actors who we’d just met 10 minutes before, lying on a tarp next to each other sandwiched in. And they’d peel the tarp off and we’d do the next take. It was very strange.”

“After that, any amount of corn syrup [for fake blood] is pretty tame. That was a wild experience. It was certainly memorable.”

In 2016, Bomer told The Hollywood Reporter that he was feeling anxious about filming the raunchy scene, but Lady Gaga was so cordial and friendly that she made filming that scene easier for him.

Despite being a newcomer, Lady Gaga won a Golden Globe award for her tremendous performance in the AHS: Hotel. 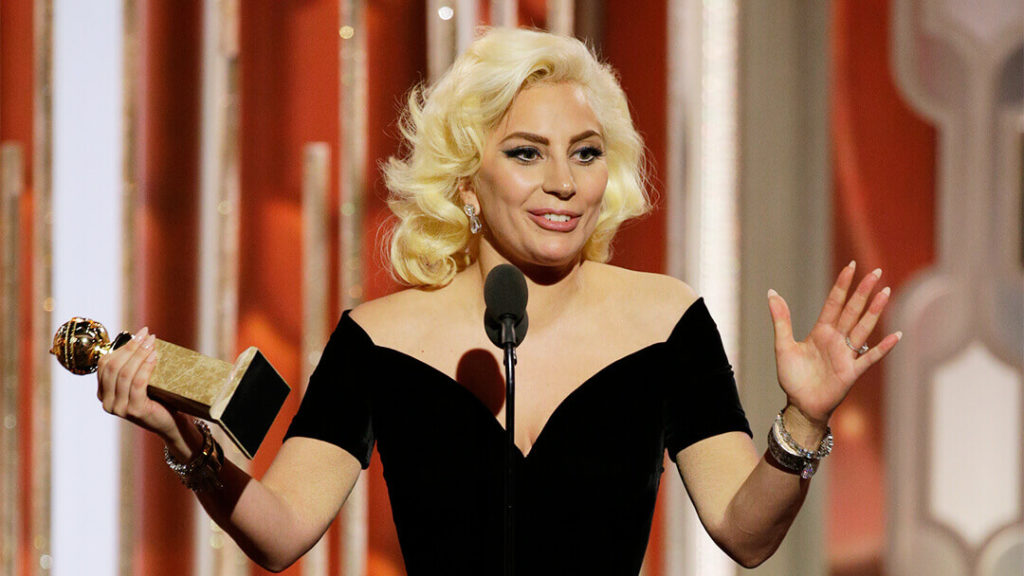 Gaga expressed her views after winning the award, saying,

“For many people, darkness is just that, they see it as a bleak, empty space. For me darkness is an expression of art, you can create things that are so beautiful out of something sad.” Was exhilarating, liberating. I would leave the set every day in tears, just full of relief. The countess is evil, she’s not a good-willed person, but after 100 years she never gave up, no matter what she went through. You will fail in this business, the true test is whether you can get back up. I love the art of darkness.”

Lady Gaga spoke with The Hollywood Reporter and elaborated her experience of filming such a “provocative” scene.

Whereas the newly premiered American Horror Story spin-off has only earned a rating of “6.7” on IMDB. 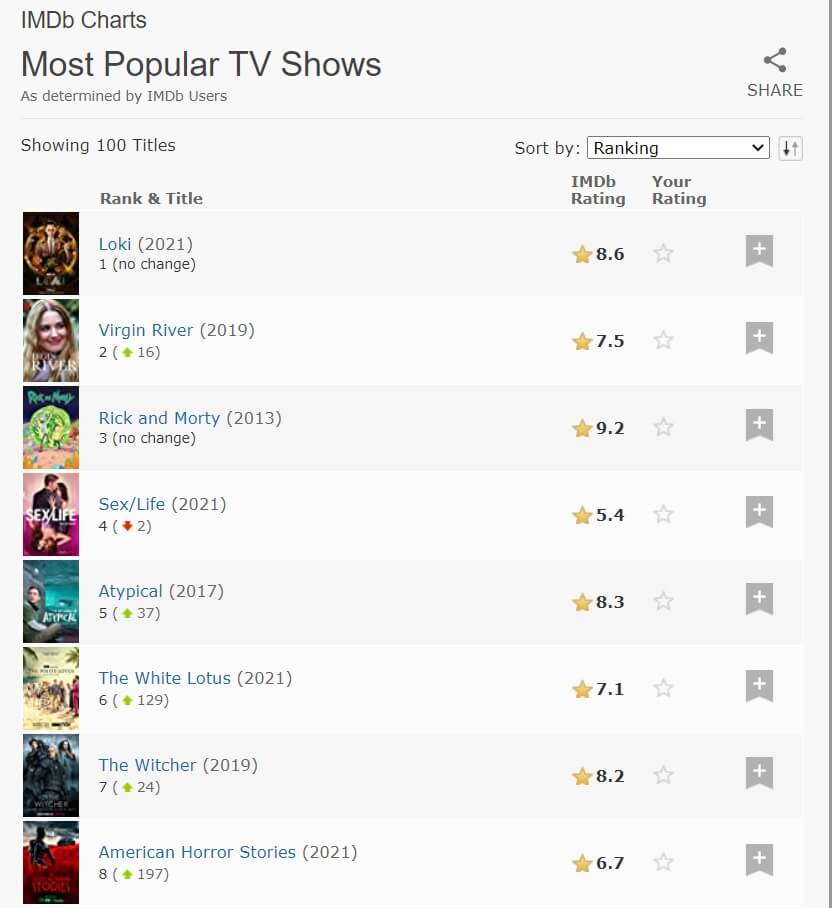 The first episode of American Horror Stories, which aired a few days ago, has mixed reviews. Here’s a sneak peek of the reviews users have submitted on IMDB:

What do you think about it? Let us know in the comments!