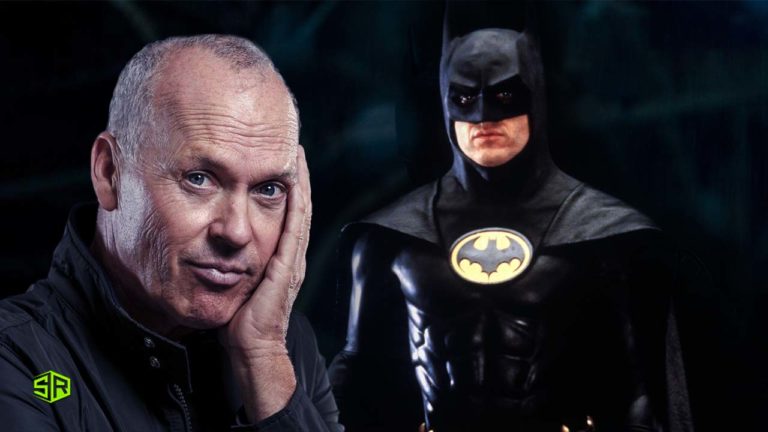 “Batman” fans, have you embraced the good news? Not yet, well we have one for you. Michael Keaton will be reprising his iconic role in the HBO Max movie;  “Batgirl,” which is coming soon on the streaming platform.

Keaton, who appeared in Tim Burton’s “Batman” in 1989 and later in the sequel in 1992 for “Batman Returns” is again set to return in the same role as Bruce Wayne besides Leslie Grace in the upcoming HBO Max movie “Batgirl.” Leslie Grace will be in the lead role of Batgirl and Brendan Fraser, J.K. Simmons, and Jacob Scipio will also be seen in the movie alongside her.

Warner Bros. refused to comment on the news or anything about the film but they did include Keaton’s promotional casting stuff in the information that was distributed to the reporters.

The movie “Batgirl” is obviously about the superheroine but the movie will also centre on the daughter of Jim Gordon (Simmons), Gotham police commissioner. “Batgirl will make its debut in 2022.

What we know so far about the movie “Batgirl” so far is it will release on the HBO Max in 2022 but the exact date hasn’t been announced yet. Keaton is also in the cast of the Warner Bros. upcoming thriller movie “The Flash” as the Caped Crusader, which will also be releasing the same year. The movie that also features Ezra Miller as the hero Flash and Ben Affleck will be starring as Batman, which will hit the theatres on November 4, 2022.

It’s been nearly 30 long years since Keaton first put on the Batsuit, and in the meantime, he reveals he has been fascinated by the likelihood of revisiting his iconic character.

“Just because I was curious didn’t mean I wanted to do it,” he made it clear on the latest episode of Award Circuit podcast by Variety. “So it took a long time, frankly… I’m not just gonna say I’ll do it. It has to be good. And there has to be a reason.”

Currently, “Batgirl” is under production in London. “Bad Boys for Life” producers Adil El Arbi and Bilall Fallah will take on the direction of the film for Warner Bros. Christina Hodson (“Bumblebee,” “The Flash”) is leading the writing of the screenplay.

Keaton also features as the Caped Fighter in “The Flash” which premieres in theatres on November 4, 2022; a multiverse-spanning tale directed by Andy Muschietti. The movie, which stars Ezra Miller repeating his role of title speedster in “Justice League” will catch up with Keaton’s Batman after 30 years when the movie enthusiasts last saw him. And because the plot plays with alternate realities, “Flash” also features Ben Affleck as the Batman from “Justice League.”

Appearing for a recent interview with Collider, Keaton revealed that putting on the Batsuit again in “The Flash” was “a little bit emotional.”

“Just a rush of memories,“ he stated in August:

Without giving anything away, which I can’t…the introduction (of Batman), is so good that when we walked on and started talking about a couple of shots and the angles, I went ‘Whoa, this is big. This is great.’ I don’t even mean for me. Just the imagery, it’s great. And reminiscent, to some degree, of Tim Burton.

Keaton hung up the Batman role after his second outing as a blacked-mask superhero but has made a comeback to the world of costumed warriors. He featured in an eccentric best picture Oscar winner “Birdman,” the 2014 dark comedy that stars Keaton as an unaccomplished actor known for portraying a masked crusader onscreen. He also featured in a supporting role as the nefarious Vulture in Marvel’s 2017 super-hit “Spider-Man: Homecoming.” His most recent projects include 2021’s “The Protégé” and 2022’s “Morbius,” starring alongside Jared Leto.

Batman fans will once again see one of the most accomplished DC’s titles on the big screen as Warner Bros. will bring back the iconic black-masked superhero of Gotham to the limelight. Are you a DC fan and looking forward to seeing Batman in action again? Let us know in the comments.