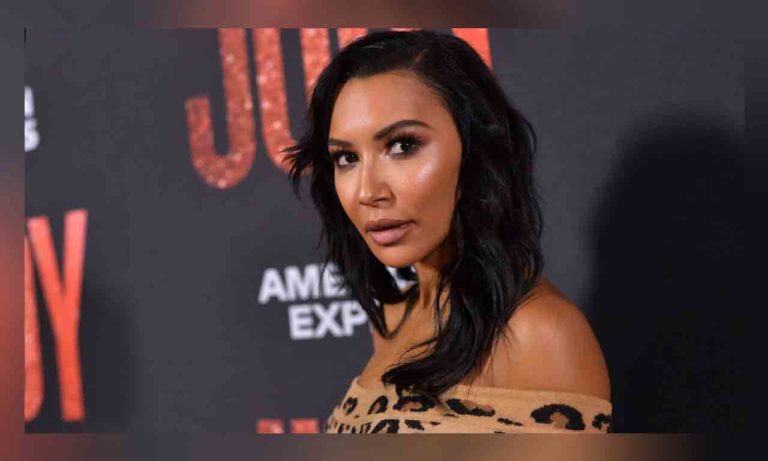 Late Naya Rivera’s father takes a jab at the creator of Glee ‘Ryan Murphy’, alleging that the director hasn’t fulfilled his promise he made after Naya’s death.

Naya’s father ‘George Rivera’ lambasted RyanMurphy in a series of tweets while replying to a fan’s tweet Tuesday. A fan shared the Glee creators’ statement that was released after Naya’s death, in which they promised about setting a college fund for Naya’s son Josie. George Rivera responded to the tweet with a harsh reply that read,

“Everyone needs to know what Ryan Murphy really did … or didn’t do !!! I’m about to blow up this story …. and make sure he’s knows that I know ….“

Everyone needs to know what Ryan Murphy really did … or didn’t do !!! I’m about to blow up this story …. and make sure he’s knows that I know ….

Soon after this, fans started asking what happened and George kept on going with his jabs,

When you are part of the Hollywood elite, some people treat others as they are “less than” …. vocalize a good game , but it’s as shallow as the sets on stage , that they create. Promises made in public, only to fade with time and excuses …. even in a unexplainable tragedy … https://t.co/EGyFJEllIl

However, Ryan Murphy did not hold back and was quick to respond to these allegations, tweeting,

“Myself, Brad Falchuk, and Ian Brennan have committed to create a college fund for Naya Rivera’s child Josey through the Naya Rivera Estate Trust,” he wrote. “We have been in repeated conversations with the appropriate executors of her estate.“

Myself, Brad Falchuk, and Ian Brennan have committed to create a college fund for Naya Rivera’s child Josey through the Naya Rivera Estate Trust. We have been in repeated conversations with the appropriate executors of her estate.

According to People, when they contacted Ryan Murphy for a statement regarding this whole issue, they were responded with the same statement by a representative for Murphy.

Naya Rivera died last year in July after drowning at the Southern California lake. She was out on a rental boat with her son when the accident happened. It was later believed that she died saving her son. After her demise, the showrunners Ryan Murphy, Brad Falchuk, and Ian Brennan’ released a joint statement.

Also Read: ‘The Powerpuff Girls’ Live-Action Pilot to be directed by Maggie Kiley

They stated that they are heartbroken by this loss and they also praised Naya for being a wonderful actress and person. In the statement, they also promise about creating a college fund for Naya’s son Josie.

This small fiasco that happened on Tuesday at the micro-blogging site has created a divide among the fans. Some of them have stood up criticizing Murphy while others believe that they might be working on it and soon everyone will get to see the results.

We’ll keep you informed with all the latest updates as the story unfolds. Till then, let us know in the comments what you guys think about it.