Universal Movies to Hit Peacock After 45 Days of Theatrical release 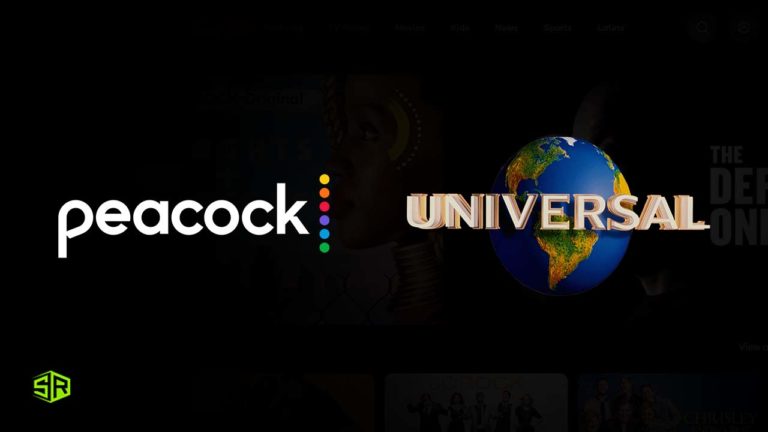 Starting from 2022, all films produced by the Universal group will land on Peacock TV no later than four months after their initial release in theaters. This model will boost what’s usually termed as the pay-one home entertainment window, which used to kick off relatively late in the pre-pandemic era, ranging from six to seven months.
However, Universal and Peacock aren’t the only forces teaming up, as several other big names in the business including Warner Media, Disney, and Paramount alike, make their top movie titles available sooner rather than later on their concerning streaming services.

However, Universal has decided to go a step ahead in deciding to formulate the 18-month pay-one window so as to license its content across several third-party platforms. For the initial and last four months, films will be exclusively available on Peacock; for the remaining 10 months in between, these titles will be sent out to other partners that have yet to be revealed. HBO, which is Universal’s pay-one partner as of now, isn’t suspected to be among them.

The vice-chairman of UFEG, Peter Levinsohn stated that the new flexible pay-one agreement is an indication of the company’s

“continued commitment to building a film ecosystem that allows filmmakers and artists to reach the broadest possible audience, celebrates and strengthens the theatrical experience, and, above all, empowers fans to experience the films they love on their own terms.”

“We’re excited to become Peacock’s first pay-one partner while the platform continues to curate and build a vast film library that will delight its rapidly growing subscriber base.”

Separately, as a part of the agreement, Universal’s production team will produce and develop exclusive original films for Peacock. Although no particular titles were revealed, they are expected to start premiering on the streamer in 2022.

Also, beginning in 2022, most movies from Universal Pictures, Focus Features, Illumination and DreamWorks Animation will be available to stream on Peacock 45 days after their theatrical release.

After landing on Peacock, the films will be available to subscribers for a 4-month window before shifting to Amazon Prime Video for the next 10 months. In September, Michael Cavanagh, Comcast CFO stated, “Innovation around ‘windowing’ is sort of going to be part of what makes us successful over time, we believe.”

This strategy by Universal and Peacock is in contrast to other production companies like WarnerMedia, which will only provide movies to HBO Max and Disney, which will further divide the titles between its streaming platform Disney+ and Hulu. Other companies Sony and Liongate are adopting the “arms dealer” strategy, offering their movies to the highest bidder.

“As we continue investing in the most valued and sought-after content for Peacock, films are essential to that mix,” stated President of Peacock, Kelly Campbell. “The team at Universal Filmed Entertainment Group are fantastic partners and we are excited to bring their amazing slate of blockbuster films and beloved franchises to Peacock as early as 45 days after their theatrical release, and provide a steady stream of fresh, original films exclusively for Peacock customers throughout the year.”

Like Universal, Sony and Paramount are mainly relying on some kind of exclusive theatrical release before pushing a film to the streaming platforms.

Keeping in view the battles of streaming supremacy, the big guns of media are adopting different strategies to pull the fan base towards their platforms. Although Peacock has struggled to find a boost since its inception, this new strategy might prove fruitful for the streamer to make it capable enough of meddling with the likes of Netflix, Amazon Prime, and Disney+.

Disney will Boost investments in Disney+ by 2024