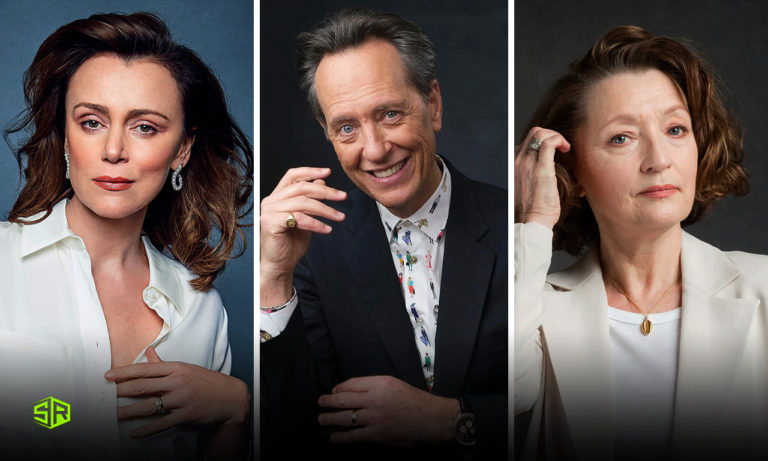 An open letter has been written and signed by more than 100 actors and public figures in the UK demanding a better onscreen representation of older women. It is to fight the entertainment industry’s “entrenched ageism.”

The letter by Acting Your Age Campaign (AYAC) says women in the UK only have a “shelf life” on screen. On the other hand, the male actors act their “whole life.” It demands “a parity pledge,” for an equal representation of the men and women in the UK aging over 45 years.

Ageism targeting women is an entrenched industry staple that is outdated, harmful and neglects the millions of audience members who appreciate seeing women over 45 telling the stories of our lives.

Nicky Clark founded the AYAC four years ago and laid out the following recommendations:

Ageism in Hollywood is a major issue because of which the majority of middle-aged actresses suffer. Many have even voiced their concerns at times. Ellen Pompeo shared she’s afraid of leaving her character “Dr. Meredith Grey” in Grey’s Anatomy because she wouldn’t get many roles after aging as Dr. Grey for 17 years.

Legendary actress Meryl Streep also stated that she believed after 40 years of age, her career was sure to end. It’s lucky she has managed to stick around for this long. Jennifer Lopez also shared her thoughts about feeling “not included” in the industry.

Let us know what are your thoughts about Hollywood and its issue of ageism. Do you believe the actors’ are raising voice for the right cause?