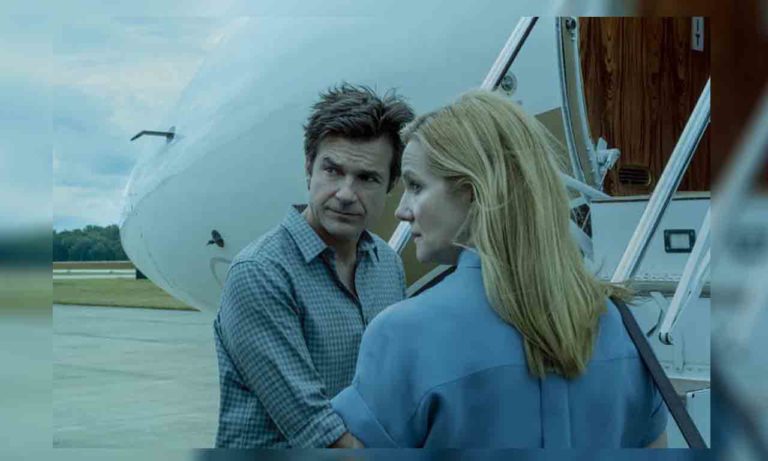 The criminal drama Ozark’s co-creator, Mark Williams, was recently sued by a first-time screenwriter over wrongfully accrediting himself on the upcoming Liam Neeson film, Blacklight.

Nick May is the author of Blacklight’s screenplay and a career attorney at the Federal Trade Commission. Whereas, Williams is an established producer and has previously directed and produced movies like A Family Man, Honest Thief, and The Accountant. Williams is popular for co-writing and co-producing the critically acclaimed series Ozark.

The upcoming film revolves around a government operative who discloses a shady conspiracy. The shooting of the film began this year in Australia. According to Mark’s complaint, Williams was only responsible for shifting the film’s time period and revising some of its dialogues. However, most of the original screenplay remained unchanged in the finalized shooting script.

May alleges Williams of taking the full credits of “screenplay by” and “written by” for himself and cutting Nick May out of the credits by only giving him a shared “story by” credit.

Also Read: Which Character from Ozark Are You Based On Your Zodiac?

“This is thus the common Hollywood tale of established players stealing credit and money from creative newcomers. However, Plaintiff is not the typical mark.

Not only is he the true author of ‘Blacklight,’ but he is also a former civil rights attorney and current consumer protection attorney and is therefore well equipped to understand and enforce his contractual rights.

By this action, he does so, and let no irony be lost on the fact that the theme of May’s Blacklight is speaking truth to power and exposing hidden misconduct.“

If Nick May gets the “screenplay by” credit, he will be entitled to earn 3% of the net proceeds. The suit claims that Williams breached May’s contract, which declares that the credit has to be allocated according to the established Writers Guild of America rules.