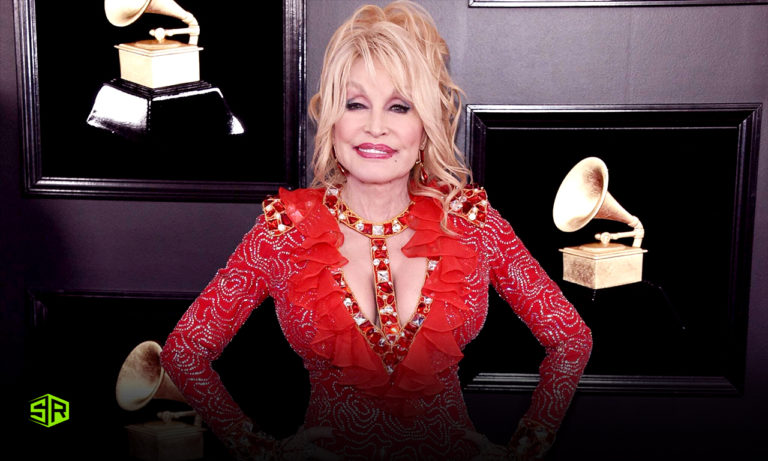 Dolly Parton has never shied from lending a helping hand to people. Through her music or charity or her own hands.

In December 2020, Talia Hill, while talking to Inside Edition, relayed how one time Dolly Parton yanked her out of the way of an oncoming car. The two starred in Netflix’s musical ‘Christmas on the Square,’ in 2021 when Hill was just 9 years old.

She recalled the scene:

We were on-set, and I was at the hot chocolate station, and they said, ‘Go back to your beginning positions.’ So, there is a vehicle moving, and I was walking, and then somebody grabbed me and pulled me back. And I looked up, and it was Dolly Parton.

That’s just one of the many acts of kindness of Dolly Patron off-camera.

Parton has a huge list of achievements to her name – 10 Grammys, including a Lifetime Achievement Award, and over 50 nominations. She has even received recognition from the Kennedy Centre, the Rock and Roll Hall of Fame, and a bunch of other organizations over the last six decades of her time in the industry.

Needless to say, the artist is just as celebrated as her works. Have a look at her many acts of donations in the past:

Speaking of the pandemic, Parton contributed $1 million which was used by Vanderbilt University Medical Center for developing Moderna vaccination for COVID-19. The artist has always spoken in favor of getting vaccinated.

Goodable shared how the artist was elated over her donation being put to good use and even went on to sing one of her songs to celebrate the moment:

She’s the only musician who funded a vaccine, then literally got jabbed with it herself.

She even sang one of her songs to celebrate the moment.pic.twitter.com/iI42f4iPaD

What Else Has She Done?

Apart from investing in the health sector, Dolly Parton also invested in the educational sector. She provided various financial incentives and scholarships to students of her hometown, Sevierville, Tennessee. Her established Imagination Library has distributed over 150 million books to children aged 5 or under, regardless of their parent’s income. 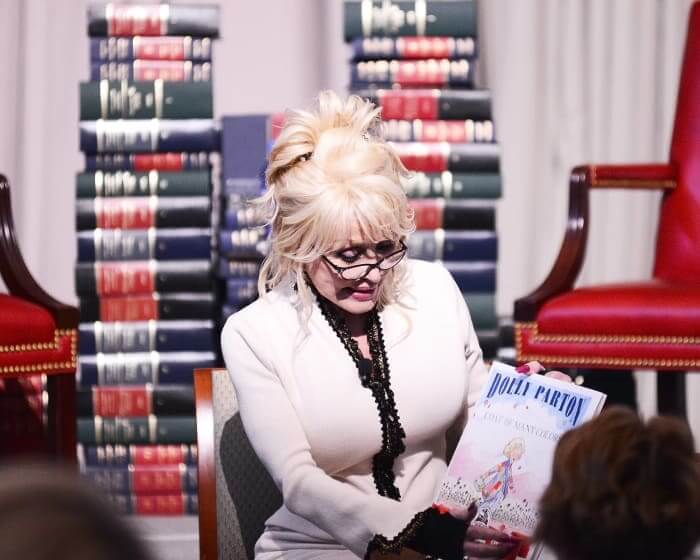 The library is in honor of her father, who couldn’t even read.

Dolly Parton has donated over 100 million books from her Imagination Library.
They send free books to children from birth until their start of school, regardless of their parents' income. pic.twitter.com/qXgvxZtGjC

Furthermore, people who benefited from Parton’s charity include fire victims in her home state, including animals and pediatric patients.

Star Trek star George Takei shared on his Twitter how Dollywood employees who intend on pursuing higher education, all their study-related expenses will be on the house.

What a wonderful initiative. @DollyParton, you truly are a treasure. 💕 pic.twitter.com/WpZh2Nxeuy

In celebration of releasing her children’s album, “I Believe in You,” Parton donated $1 million to Monroe Carell Jr. Children’s Hospital at Vanderbilt University Medical Center. Parton chose the hospital in particular as her niece was treated for leukemia over there so the gift was donated in her honor. 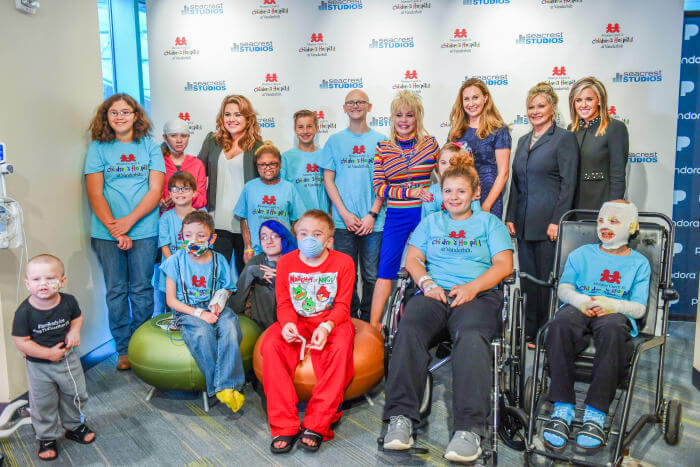 Has she done anything other than donating money?

Of course. Apart from donations and saving Talia Hill from getting into an accident, she used her voice to advocate for a number of causes like Black Lives Matter, LGBTQ+ rights, the planet, and many more.

What does she get out of all this?

Parton has been appreciated for her philanthropic efforts along with her hit career innumerable times. The artist has even turned down awards many times. For instance, in February last year, Parton requested Tennessee lawmakers to remove a bill that would’ve resulted in the creation of a statue of herself in the state capital.

In December, she spoke to People,

I’m kind of addicted to the feeling of giving, knowing that I’m doing something good for someone else.

Don’t all celebrities do some charity work for PR purposes?

Yes, most celebrities involve themselves in charity works, but no one has done it on such a wide scale for the longest time period. For instance, just a few months ago, Blake Lively and Ryan Reynolds supported an indigenous community by donating $500,000 to a water charity.

Followed by Kurt Cobain’s family being gracious enough to auction off Cobain’s precious items, including his most-favorite guitar for $4 million and donated a huge sum for mental health awareness.

Furthermore, just recently, the fourth-richest man in the world, Bill Gates donated $20 billion to battle global challenges like that of climate change, widespread diseases, and many more.

Forbes even announced Dolly Parton as one of America’s Richest Self-Made Women in 2021:

Just announced @DollyParton was named one of America’s Richest Self-Made Women in 2021 by @Forbes, her most important contribution: a $1 million donation that helped fund Moderna’s coronavirus vaccine research. pic.twitter.com/Uqq6lUNRaR