Pattinson’s The Batman Gets a Release Date for HBO Max 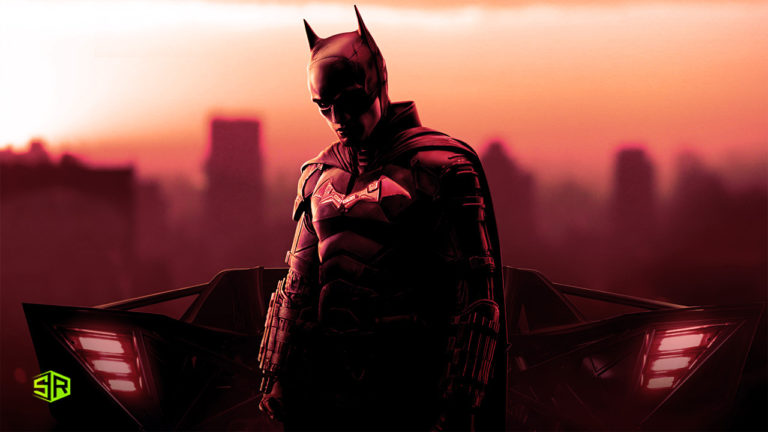 For a DC fanatic, we’re sure you already know this. You’ve probably informed every single person in your life as well. So just to reaffirm, Robert Pattinson’s The Batman is indeed making a debut on HBO Max sooner than you think. Watch the show from the comfort of your home and avoid noisy movie-goers from interrupting your experience.

You can relax and take out time to appreciate Pattinson’s take on Bruce Wayne and Batman and decide for yourself whether he did justice to his predecessors or not in peace. HBO Max is the only company you need the upcoming week for an exquisite movie night all by yourself.

So yes, The Batman will be debuting on HBO Max on April 18th and on traditional HBO on April 23rd. although, there was a bit of a scheduling conflict when the HBO website accidentally mentioned April 19th, a day later. However, all’s well, since the streaming platform corrected itself.

Warner Bros’ continues its tradition of debuting the latest movies on HBO Max 45 days after their theatrical release.

In case, you aren’t a DC fan, we’d like to tell you The Batman is not necessarily connected to the DC Extended Universe timeline. It’s a stand-alone movie (for now) that serves as a remake of Christian Bale’s Batman Begins (2005) and Ben Affleck’s Batman from Batman v Superman: Dawn of Justice (2016).

Director and screenwriter Matt Reeves decided to explore a different version of the billionaire-turned-superhero. He specifically focused on the detective side of Batman after being inspired by Alfred Hitchcock’s Chinatown and Zodiac.

To say, The Batman’s theatrical release has been a major hit would be an understatement. So far, it has been the highest-grossing movie of 2022, considering that too during the pandemic which is quite an impressive feat. As of last weekend, it has earned over $735 million at the worldwide box office.

The Batman will be having two sequels. But that’s not all, it has also kicked off two spin-off TV series, centered around Penguin and Arkham Asylum, respectively.

The storyline revolves around a sadistic serial killer who’s been on a murdering spree of political figures in Gotham. Batman makes an attempt to thoroughly look into this matter and the corruption that’s engulfing the city. However, the revelations are making him rethink everything he has known about his family and their doings.

The screenplay is written by Matt Reeves and Peter Craig. The movie ends on a high note featuring a notorious villain and the audience holding their breaths. The ending has already sparked various speculations and fan theories about what’s more to come in future movies.

On the other hand, if you’re a newbie when it comes to DCEU, feel free to consult this guide and watch DC movies in order.

Also, if you do not have the slightest idea what to expect from the Harry Potter and the Goblet of Fire alum, we’d suggest this tweet of HBO Max may come in handy.

When that light hits the sky, it’s not just a call. It’s a warning.

The Batman premieres on HBO via HBO Max April 18. pic.twitter.com/WXOiaMtynj

Feel free to clear your schedule on April 18th on HBO Max as well as April 23rd at 8:00PM ET on HBO and watch The Batman as many times as you want to your heart’s content. Don’t forget to bring the popcorn!