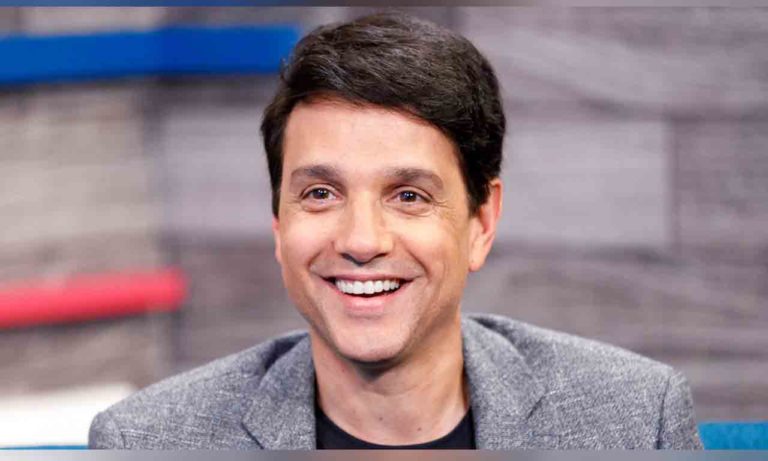 Ralph Macchio finally reveals the A-listers that he beat out to land the role of ‘The Karate Kid’ while speaking at Justin Long’s Life Is Short podcast.

He was a guest at Justin Long’s ‘Life Is Short’ podcast, where he shed some light and insights into his career and his struggle. Ralph Macchio was quite open as he shared his learning experience and struggle of more than 30 years. He shared interesting details of his journey from the Karate Kid to Cobra Kai and all the hard times he had to face for many years in between these projects.

The Karate Kid elevated his career very well, and he is still known because of it. However, as this role became a factor in his popularity, it also became a curse. Due to his outstanding performance in The Karate Kid, a certain image of him was established in the audience’s minds. This is why many casting directors did not want to sign Macchio, and he describes it as being “frozen in time.”

He said that he is very grateful for his fans, and he likes to see strangers spouting his iconic The Karate Kid lines at him. Being sarcastic, he said that his car is always dirty because he fears that someone might spot him picking up a sponge and shouting, “wax on, wax off!”.

Cobra Kai has resurrected his career and he “embraces” his role. He stated,

“It’s a very satisfying feeling in our current world to sort of be a ray of light. It’s pretty wonderful to be spreading that kind of joy based on these characters.”

While speaking about Charlie Sheen, he stated,

“I was cast very early, but it was like one of those test deals where you’re not in yet. I remember walking by and seeing Charlie Sheen hanging out outside [producer] Jerry Weintraub’s bungalow, thinking, ‘What’s Charlie doing here? [He] doesn’t look like an Italian guy from Jersey!”

Macchio told Fallon that the other two A-listers who auditioned for The Karate Kid were “Nicholas Cage and Robert Downey Jr.”

This surely makes one wonder how these stars would have looked in that role. Not only that, if this role had put Macchio in a struggling position, would the other actors had shared the same fate because of typecasting? That is a question that we cannot find the answer to. However, we are happy that things turned out to be in favor of Macchio.