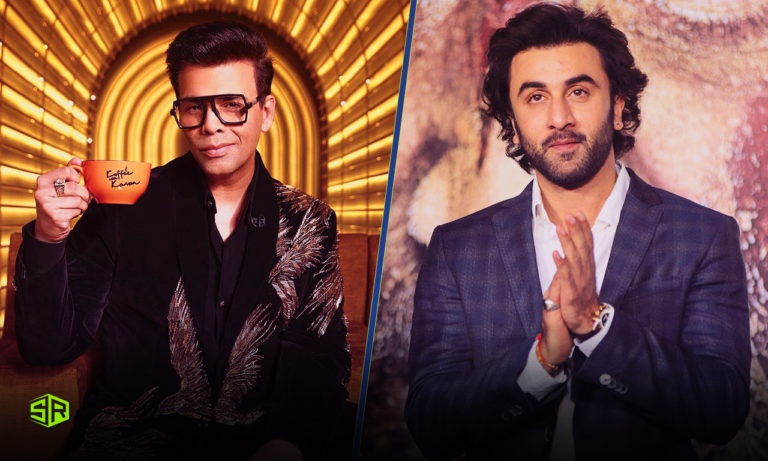 Actor Ranbir Kapoor found it hard to get rid of the “Casanova” title ever since Sonam Kapoor and Deepika Padukone appeared on Koffee with Karan and made certain comments about his dating life. The show is popular for sparking controversies on and off the show, with tricky questions and cornering discussions, the spice everyone needs.

It didn’t take long for Ranbir’s personal life to become a matter of public discussion despite the actor paying no heed and continuing with his life regardless. Only recently, he opened up about the rumors related to him and said how his side of the story was never heard.

Take me for granted; take me for a ride, I don’t mind it. I love my life. I love my work. I love my family, and I am grateful for everything I have in my life. I am an actor, people can say anything they want about me, but my focus is on making a good movie. So, if anyone says something bad about me, it doesn’t boil my blood.

He also went on to say:

I became the poster boy of a Casanova, of someone who is a cheater. People have heard somebody’s perspective, and they haven’t heard mine, and I think they won’t ever hear it. I am here to do my job and be my actor.

In a recent interview, Karan Johar revealed how he had to do damage control when Deepika Padukone and Sonam Kapoor commented thoughtlessly about Ranbir Kapoor’s dating lifestyle and how their comments were perceived as insulting by his father Rishi Kapoor. KJo said, “I had to step in to make things right.”

The two actresses had taken digs at Ranbir Kapoor implying that the actor has been unfaithful in his relationships.

In an interview from 2020, Ranbir Kapoor shared how he was “forced” to appear on Koffee with Karan:

Karan Johar himself recently shared how Ranbir Kapoor turned down multiple requests to appear on his talk show:

“I am not coming on Koffee with Karan" – Ranbir Kapoor 😭🤣😭#RanbirKapoor pic.twitter.com/eCePufjWk3

However, it seems everyone has let bygones be bygones, with Ranbir Kapoor recently marrying the love of his life and his best friend, Alia Bhatt, who he says ‘completes him.’ The couple will be starring as each other’s romantic interest in Brahmastra, and will also be welcoming a new life into their lives very soon.