Red Notice Has Biggest Ever Opening Day in Netflix’s History 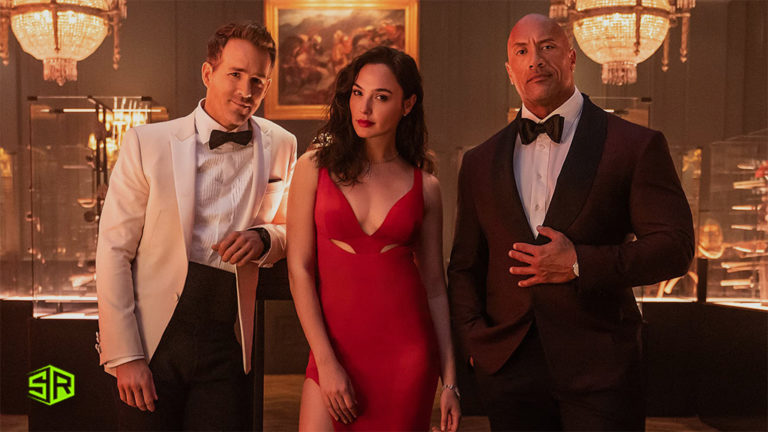 According to its three main stars, Red Notice has broken a Netflix record by becoming the most-watched film ever on the streaming service on its first day.

Red Notice, a star-studded heist comedy released on Netflix on November 12, is topping all Netflix Top 10 charts in the majority of countries around the world this weekend (except in New Zealand, according to FlixPatrol).

While it isn’t the best movie you’ll ever see, it’s entertaining and star studded with a cast that includes Gal Gadot, Dwayne Johnson, and Ryan Reynolds.

A daring heist sends the trio on a global hunt for three golden eggs designed by Marc Anthony for his love Cleopatra. The third golden egg is missing, and its whereabouts are unknown.

Fortunately, Nolan Booth is the only person who knows where to look.

Despite receiving mixed to negative reviews from critics, Red Notice has been well received by fans, with a 92 percent Audience Score on Rotten Tomatoes.

It is being hyped by its stars and producers as one of the biggest — if not the biggest — original movies Netflix has ever made in the run-up to its release. This created some high expectations for its performance.

While Red Notice did not do well at the box office during its brief theatrical run, its streaming numbers appear to be much better.

Considering the size of the budget for Red Notice, this is bound to be a huge relief for Netflix.

Only time will tell where the film ranks among the top ten most-watched movies on the streaming service, but it seems like it could carve out its own spot on the list.

Right now, Extraction, starring Chris Hemsworth, is the most popular Netflix film of all time, but perhaps Red Notice will be the one to dethrone it. Red Notice’s record is only for one day, but as more subscribers seek it out in the coming weeks, it has the potential to become a major hit.

It’s possible that it’s still too early to tell if Red Notice is a complete success, but this could very well lead to the development of a sequel, as its ending leaves the door open for one.

Obviously, if the film continues to be popular, it stands to reason that Netflix will want to expand on it.

The streaming giant has become increasingly interested in developing its own film franchises, and Red Notice could be another solid addition to its growing library. If a sequel is approved, fans will finally know if this star-studded adventure was a success.

The star-studded film, which debuted on the streaming service on Friday (12 November), had the highest number of views on its first day. We congratulate the team on its efforts and look forward to news of its expansion.