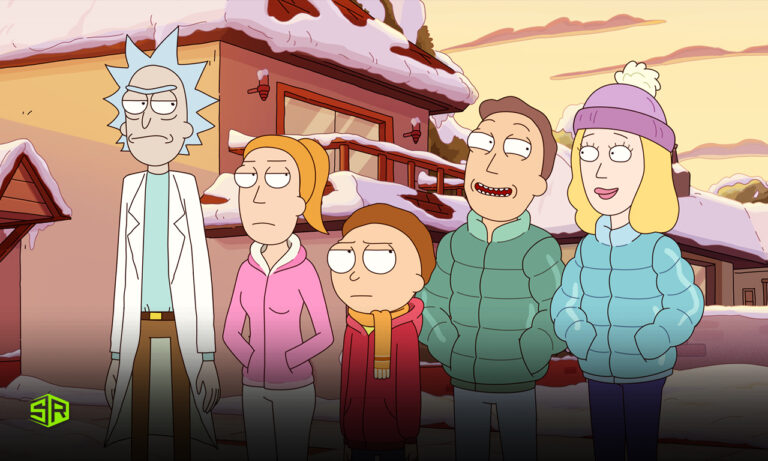 Rick and Morty Season 6 will be arriving on Adult Swim just within a week, and according to one of the producers behind the scenes, Rick and Morty’s Season 8 is already in the early production stage.

Back in 2018, as seasons 3 and 4 of Rick and Morty were airing, Adult Swim ordered a whopping 70 episodes from the show creators Justin Roiland and Dan Harmon.

Apart from the first season, which consisted of 11 episodes, including the pilot, every season of Rick and Morty thus far has had 10 episodes each. So understandably, given enough time, the show will be on air for 10 seasons easily.

Dan Harmon, the co-creator of the series, revealed they were already having a hard time keeping track of ‘which things are in season six and which are in season seven’ and heavily relied on producer Scott Marder to save the day by knowing how to juggle the episodes.

Marder also confirmed that the Rick and Morty team was ‘in the middle of season 8 right now.’ He also quoted Harmon’s words jokingly about how they were ‘juggling a lot of episodes’ while working hard on the show. 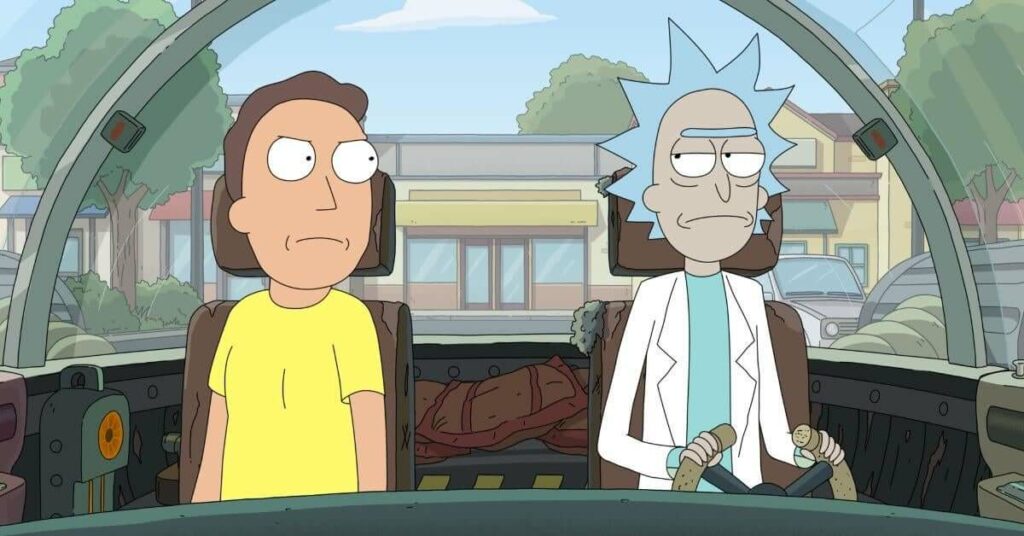 Rick and Morty fans will be delighted to know they won’t have to wait for many years for season 7, once season 6 reaches its end.

Season 6 of Rick and Morty is premiering a year after Season 5 ended, and with the next two seasons already in the works, you can keep your fingers crossed that things keep going at this pace and don’t slow down due to unforeseen circumstances.

Working on new episodes ahead of time is not a new practice, specifically when Dan Harmon confirmed the team was writing season 6 more than two years ago. As a result, it has reduced the waiting time between the airing of new seasons and kept the viewers as anticipated as ever.

Harmon also went on to discuss how it has become difficult to find new ways of challenging Rick as more than 50 episodes have aired. After all, there are only so many challenges you can throw in the way of the smartest man in the universe. So, Harmon believes challenging Rick and Morty’s bond is the best way to go.

“With Rick, we recognized early on that eventually this guy’s going to be a living god. We can’t go where we want to with these sci-fi stories without endowing this man with powers that kind of make him invincible. We rarely tell stories where the stakes you’re feeling are like the Adam West Batman endings where it’s like ‘Oh my God, is Rick gonna die?’”

“The emotional core of it is what’s at stake. It usually has to do with the relationship with Morty.”

“Rick has a dark past,” @IGN presents an insight into why you might see Rick in a different light in season 6:

As the new season approaches, here’s why Rick and Morty Season 6 will change the way we think about Rick. pic.twitter.com/GMPphx47CP

With season 6 about to drop soon, co-creator Justin Roiland described the season to be ‘f***ing amazing!’

Rick and Morty season 6 will be premiering on Adult Swim on 4th September at 11 pm eastern time, and also broadcasted simultaneously on E4 at 4 am UK time on 5th September. If you find neither of these times suitable for you, here’s an alternative for you to watch Rick and Morty on Hulu.

Here’s what you can expect to see in the upcoming season:

This one is for the Die Hards. Rick and Morty Season 6 premieres Sept 4th pic.twitter.com/aoqy35yPNL