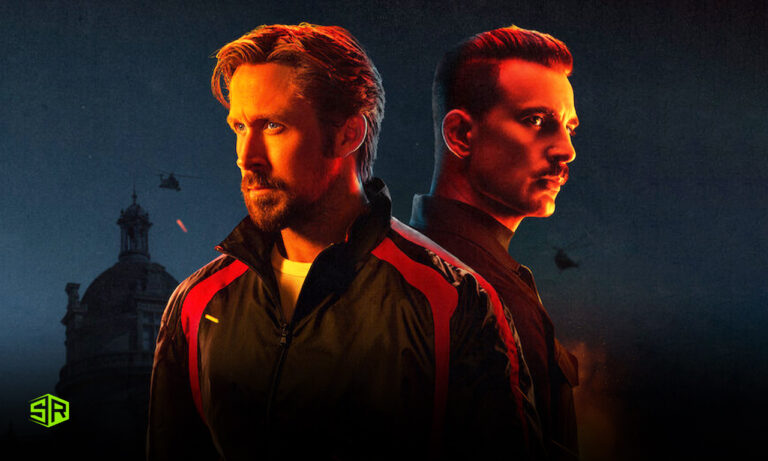 The Gray Man landed on Netflix last month, and although it got slightly mixed reviews from critics and audiences alike, the movie has had the most successful run on the streaming platform. It has successfully earned the second-biggest opening, closely followed by The Adam Project. Nevertheless, The Gray Man has now earned the title of Netflix’s #1 movie of the year and ranks number 4th of all time.

Just earlier today, directors Joe and Anthony Russo announced the phenomenal news on Instagram to share with the rest of the world:

“Huge congrats to The Gray Man team! And thanks to all of you for watching. 👊👊”

Soon after the release of The Gray Man, Netflix announced not only a sequel but also a spin-off to develop a “major spy franchise.” The sequel will star Ryan Gosling as the leading man and the Russo brothers as the directors, along with co-writer Stephen McFeely. The producers include The Russos, Joe Roth, Mike Larocca, and Jeffrey Kirschenbaum.

Apart from the sequel, a spin-off is also in the works by Netflix. It will be “set to explore a different element of The Gray Man universe.” For now, the untitled spinoff will be written by Deadpool writers Rhett Reese and Paul Wernick.

Since the fate of Chris Evans’ character is sealed at the end of The Gray Man, we don’t expect to see him making any appearances in the sequel. In case the spinoff takes place before the events of The Gray Man, there’s a chance we might catch a glimpse of him.

Joe Russo also teased Chris Evans about his character being a “sociopath,” which is a long way from his Captain America days.

Joe Russo, while talking to Den of Geek, said:

“We didn’t have to sell Chris on the role; Chris sold us, in a way. We were talking to him as we were wrapping up Infinity War and then Avengers: Endgame about what’s next for him or where he wanted to go in his career, and he said, ‘You know what? I’m comfortable enough in my life and the work I’ve done that I’m just interested in taking risks moving forward, and I just want to play challenging characters.’ So it seemed obvious to us that the right move here would be to offer Chris the sociopath and not the hero.”

In the past, Joe Russo mentioned about The Gray Man:

“The intention is for it to be competitive with any theatrical, and the ability to do with Gosling and Evans is a dream for us. The idea is to create a franchise and build out a whole universe, with Ryan at the center of it. We have all committed to the first movie, and that’s got to be great to get us to the second movie.”

“These are master assassins, and Gosling’s character gets burned by the CIA, and Evans’ character has to hunt him down. We have a great working relationship with Netflix, and we go back almost 20 years with Scott Stuber. We formed AGBO to be an agnostic storytelling company, where we figured out the best platform. We think Netflix is the perfect place for this film.”

AGBOfilms was absolutely over the moon with the impressive rankings of The Gray Man:

If you still haven’t watched the global phenomenon, here’s the trailer for it:

The Gray Man, featuring plenty of heartthrobs and complicated twists, is streaming on Netflix. Watch the spectacle right away!