Sandy’s Outlook on Grease (1978) Was Inspired by Donna Mills, Reveals the Actress 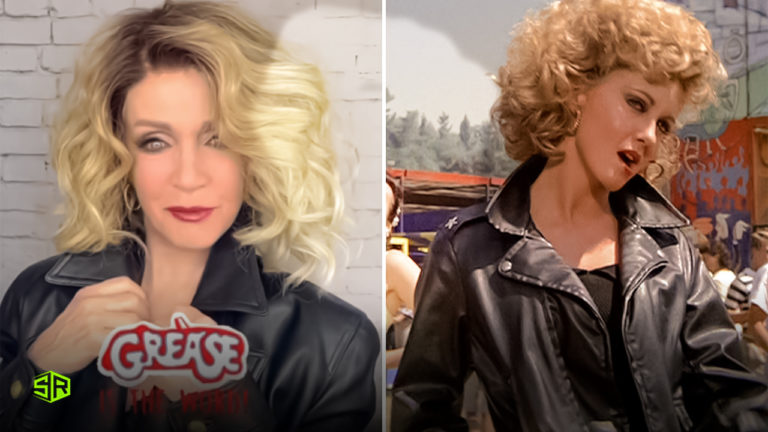 Olivia Newton-John is famous for playing the role of Sandy in 1978’s Grease.

The actress from the Dallas spin-off series Knots Landing, Donna Mills shared a video on her Instagram in which she has dressed up as Sandy from the movie musical. In the video, she reveals that Sandy’s character was based on her outlook.

She wrote in the caption:

“Does the character Sandy from Grease look similar to me? Here’s why!”

“Did you know that I went to school with Jim Jacobs?” referring to the Grease’s co-writer. According to Mills, he “used me as his model for Sandy.” 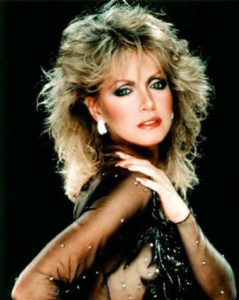 “I didn’t know it at the time, but I found out years later,” she said. “I was the original Sandy.”

In 2010, Jacob had told The Buffalo News how he and his co-writer came up with the idea for Grease, they called it “one of those pipe dreams you have when you’re half in the bag at a party.”

“We’re sitting around in my apartment in like ’69, and it was some cast party of a show. Around 1 in the morning, there were still a few old potheads laying around, passed out on the floor, I was sick and tired of listening to Led Zeppelin or whatever the hell I had on the record player, and I dug out some of my old 45s. That’s the humble beginnings of it.”

“I was playing Dion and the Belmonts, Little Richard and the Five Satins, and I said to Warren, ‘Man, wouldn’t that be a gas to do a Broadway show using this kind of music instead of that traditional Brigadoon, Oklahoma stuff that we all know?”

Grease is a story about two teens – Sandy and Danny Zuko who fell in love with each other during the summer vacations. When the new year starts at high school, they’re both met with an unexpected surprise as Sandy’s the new transfer student to Rydell High. The film also stars Didi Conn, Jeff Conaway, Barry Pearl, and Stockard Channing.

Mills is going to make an appearance in Jordan Peele’s upcoming movie Nope. In an interview with PEOPLE, the actress talked about giving up her career for motherhood. She said:

“I was very concentrated on my career, but at a certain point, I realized there was something missing — it was a child. So I went after it. I adopted her when she was four days old. By that time, I was 54 and people said, ‘You’re going to be so old [to] have a little toddler running around.’ I never felt that. I never felt older than the other mothers who were probably in their 20s.”

The box office re-release of Grease has increased its box office total in a way. To this day, “Grease” is one of the best musicals in the last four decades and also the most successful one as proven by its re-release sales.

This year, Grease completes 44 years since it hit the theaters on 16th June, 1978, @BrotherHQ tweeted:

The movie version of "Grease" is 44 yrs old this week.

Which means it's now old enough to play a teenager in the movie version of "Grease."