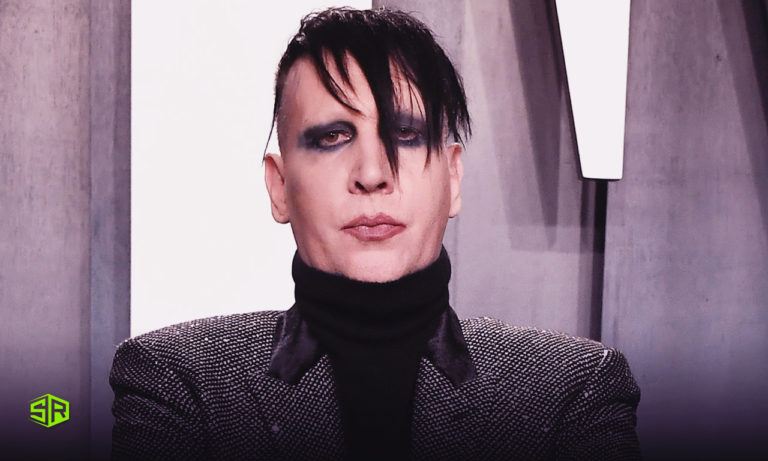 A judge dismissed the case of Marilyn Manson’s assistant, who accused the musician of sexual assault, battery, and harassment.

On Wednesday, Los Angeles Superior Court Judge Michael L. Stern dismissed Ashley Walters’ “entire action” against Manson. She alleged that Manson (real name: Brian Warner) used “his position of power, celebrity and connections to exploit and victimize (her) during her employment” during the period August 2010 to October 2011, according to the dismissal that was obtained.

Furthermore, Stern dismissed the case “with prejudice, which makes it impossible for Walters to file the same case in the Los Angeles Superior Court again. Stern said Walters’s case was lacking as she had “too few facts” and pleaded “too late”, according to reports.

In a statement, on Thursday, Walters’ lawyers said “We are deeply disappointed in the court’s decision today. If allowed to stand, this decision would drastically limit the ability of victims of abuse to obtain justice through the legal system.” He also added that the court “based its decision on the timeliness of Ashley’s claims and not the merits.”

Walters also issued a statement saying she’s “disheartened in the court’s decision” because of “the message it sends to other survivors out there trying to balance how they process abuse with arbitrary court deadlines.”

So far, Manson hasn’t made any comments regarding the allegations.

Originally, Walters file her complaint in May 2021 in detail accusing Manson of treating her “like his property,” and that he repeatedly “offered Walters up to his influential industry friends and associates,” giving his friends the permission to grope, kiss, and “have her.”

In September 2010, at the Spike TV Scream Awards, Walter alleged Manson pushed her “onto the lap of an actor,” who “proceeded to kiss Walters and keep her on his lap,” according to the lawsuit. A month later, Manson offered Walters to a director, who “groped” Walters, “cornered her and shoved his hand up her skirt while covering her mouth so his date could not hear.”

In 2011, Manson fired Walters while accusing her of “trying to sabotage his career,” as per the lawsuit. It alleged that Manson continued to “threaten her, accused her of stealing artwork from his home, and hacked into her Facebook account.”

Walters says her decision to come forward with the allegations was made when she was contacted by a group of individuals who also claimed to be victimized by Warner, including actress Evan Rachel Wood, Esmé Bianco, and Ashley Morgan Smithline. Smithline used to be in a relationship with Warner more than a decade ago. The former had also accused the musician of raping, biting, and whipping her during their relationship.

The same people leading the charge against Amber Heard are already turning to Evan Rachel Wood & Marilyn Manson, next. Last night, I saw people comparing Olivia Wilde to Amber. It’s more than just this one case. It’s a push to categorize women more broadly into the “bad” pile.

Manson tried to dismiss Bianco’s case against him, however, a judge denied his motion in October. The case is still ongoing in Central California’s District Court.

HBO’s releasing a documentary “Phoenix Rising” in March, which focuses on Evan Rachel Wood’s depiction of her toxic and choppy relationship with Warner and how she made attempts to take back the narrative through The Phoenix Act, her advocacy work. It is also the name of the California bill which she backed that extended the statute of limitations for domestic violence felonies.

I’m watching Evan Rachel Wood’s documentary about the abuse and terrorism she endured at the hands of Marilyn Manson and I’m blown away by her courage. #PhoenixRising is a difficult watch, but a must-watch.

For a headcount, more than a dozen women have come forward and made allegations against Manson of sexual impropriety, however, only a few have filed lawsuits.

As of late, a number of Hollywood celebrities have faced allegations of sexual assault in the industry, such as Billy Cosby, and actor and comedian Bryan Callen.

Hollywood has been known for being in the grey area when it comes to sexual assaults. In 2020, Natalie Portman also spoke up about being sexualized as a child star.

Kelli Tennant, a former sports reporter filed a lawsuit against former NBA player, Luke Walton. In 2017 Cesar Sanchez-Guzman filed a lawsuit claiming that Bryan Singer had raped him as a teenager. The list goes on.

Whether Walters was speaking the truth or not, the judge seems to think otherwise. Let us know about your thoughts on this in the comment section below.