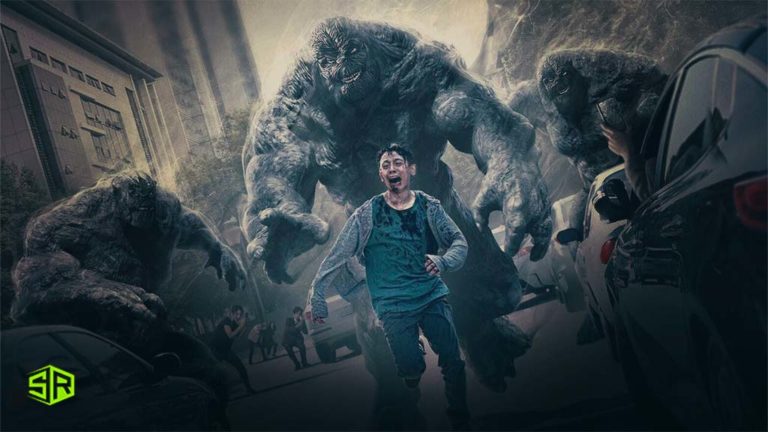 Another Netflix South Korean fantasy horror series has become an overnight global sensation, with Hellbound toppling Squid Game as the most-watched TV show on the platform.

Hellbound, according to FlixPatrol analytics, became the most watched Netflix television series on November 20th, topping streaming ratings in more than 80 countries within 24 hours of its premiere.

The series follows a group of demons as they hunt down sinners who have been visited by a celestial figure who has informed the victim of their death date and hour.

The huge hairy beasts incinerate their victims and send them to hell, causing an outbreak of public hysteria and religious zealotry.

The series’ pilot, directed by Yeon Sang-ho, aired in September at the Toronto International Film Festival 2021.

Squid Game, which premiered on September 19, held the top spot for 46 days in a row.

In October, an estimated 142 million households in 94 countries watched the series, which is infamous for its extreme brutality and gore. Netflix has profited an estimated $900 million from it.

Hwang Dong-hyuk, the director of Squid Game, announced earlier this month that a second season of the show was in the works.

If you haven’t seen Hellbound yet, you can do so right now on Netflix. All six episodes are available, and it stars talent like Yoo Ah-in, Kim Hyun-joo, Park Jeong-min, and more. As of right now, both critics and fans have given Hellbound a fresh rating on Rotten Tomatoes.

Fan reaction to the series says it all!

I finished watching #Hellbound. It is a really good Korean drama. The story is amazing. The first three episodes will keep you so hooked, and episode 4,5 and 6 is so confusing. Religion and government should never run a state together. The ending is crazy, waiting for season 2 pic.twitter.com/m8XZ8P5vFX

Top Ten Series you should watch in 2021

Korean dramas are becoming the new favourite of our Audience due to their great story line and direction. Hellbound is one of them and we surely believe to see more Korean movies and series in future.

Hellbound, which premiered on the streaming service on Friday (19 November), has become the most popular Netflix series globally. We congratulate the team on its efforts and look forward to news of its expansion.