Star Peter Dinklage Speaks About Getting Second Looks for His Height 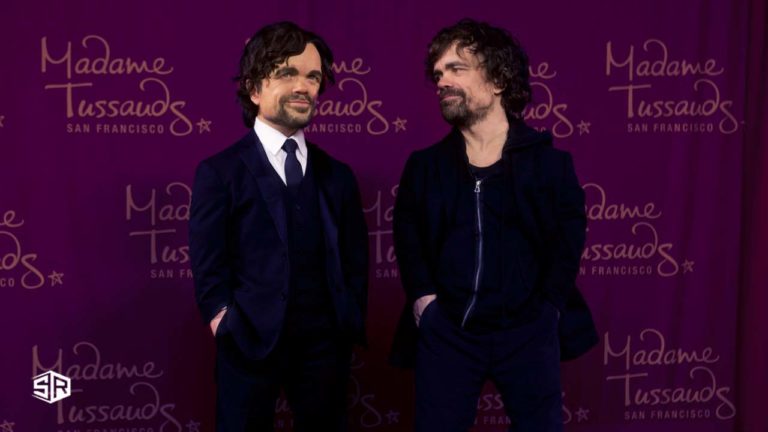 Peter Dinklage expresses that he is used to getting attention.

“Being my size, I get second looks quite often,” the famous star from Game of Thrones, who stands at 4 feet 5 inches, revealed in the latest interview to U.K. newspaper the Times. “My whole life I’ve had stares.”

Born with achondroplasia, a form of the short-limbed disorder, Dinklage is the only member among his family members with this particular condition. When he was 5, the 52-year-old actor had to undertake corrective leg surgery. As a child, it was always tough to experience being different from his peers and everyone else around him. While some people still point fingers at his height, Dinklage says it doesn’t bother him the way it used to in the past.

“Now there’s an ownership to someone looking at me or approaching me. It’s because of something positive,” he stated. “It’s not just my size. It’s the work I’ve done that has afforded them a second look.”

While Dinklage garnered success in movies like The Station Agent, he rose to fame with his role as Tyrion Lannister in HBO’s Game of Thrones that escalated him to the heights of superstardom. Lately, he has been notching major award nominations for his role as Cyrano de Bergerac in the film Cyrano, a spin-off written by his spouse, Erica Schmidt, with whom he has two kids.

“Nine times out of 10,” the Game of Thrones star said, “Cyrano is played by a handsome actor with a fake nose and you know that he takes it off when they wrap.”

But the evolution of the typical Cyrano character is a hint of the changing aspect of the entertainment industry, stated Dinklage.

The idea of a leading actor is changing now, Whether racially or whatever. It’s about time. We’ve been stuck with this stereotype of a leading man and it’s healthy to open that up. Love life is not the domain of pretty people — everybody has a love life.

Fans came forward in support of Dinklage and praised the superstar for embracing his natural physique.

I’ve always found Dinklage to be very attractive and incredibly talented. Then he grew a beard and owned the Tyrion Lannister role and I realized he’s a complete smoke show. Peter, the stares are because you are sexy as hell and an amazing talent!

Another fan page, GoT Facts & News termed Dinklage as a loving and funny personality.

“He was just so loving, funny … in a world prejudiced against him”

Emma Lynn, a PhD student of Communication Studies heaped praise and shared high expectations for Dinklage’s upcoming film Cyrano and stated, “If this movie is bad, I will be devastated.”

If I was a Hollywood executive and someone pitched me a Cyrano film adaptation starring Peter Dinklage and also it’s a musical written by The National and also it’s directed by Joe Wright, I would simply give them all my money. If this movie is bad, I will be devastated. pic.twitter.com/SsOcD8sJ4I

Jason Wee Man Acuna, Tony Cox, and Warwick Davis are some other celebrities with small height and size, but these gentlemen haven’t let their disorder shadow their inner talent and incredible acting skills.

People with natural disorders mustn’t be mocked, rather they should be encouraged!

So what are your thoughts regarding this? Do let us know in the comment section below.