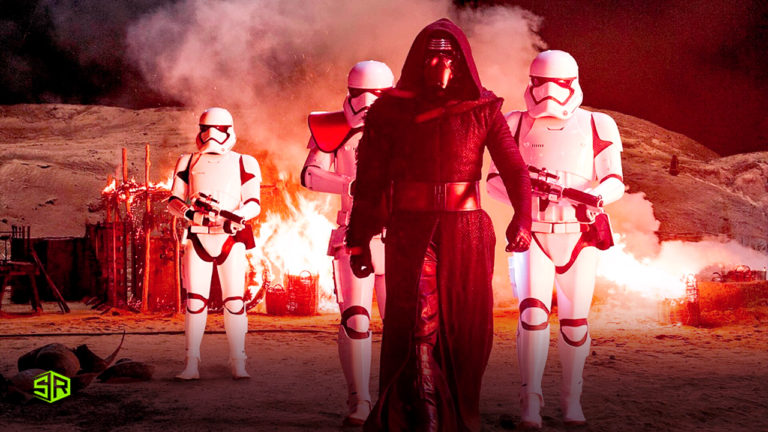 Star Wars defends its LGBT comic cover after it was accused of making the franchise “political” by a Twitter user. The comic book cover was tweeted by Star Wars’ official Twitter account to celebrate the US LGBT #PrideMonth. The franchise wrote a fitting reply to the user.

Star Wars: Bounty Hunters #24 featured two female characters T’onga and Losha who are partners whereas the cover is created by Jan Bazaldua. While replying to the Twitter user, the official account presented its firm stance about queer characters:

2. Star WARS is literally in our name

“2. Star WARS is literally in our name”

The LGBT Pride Month in the US is celebrated from June 1st to June 30th.

Marvel and Lucasfilm, the two production houses responsible for the current Star Wars franchise joined hands to celebrate “a time dedicated to uplifting, honoring, and supporting the LGBTQIA+ community’s impact in the world.”

Star Wars has been actively taking part in the 2022 celebrations for the #PrideMonth. They’ve showcased quite a variety of comic book covers which have been created by LGBTQIA+ artists and feature numerous LGBTQIA+ characters from the Star Wars galaxy.

To razzle-dazzle the covers, they feature a rainbow burst and the Star Wars logo accompanied by a rainbow trail.

Many Star Wars fanatics were seen celebrating Pride Month while showcasing their love for the franchise.

@Seven_Soldiers shared a picture of two stormtroopers and Darth Vader in cosplay supporting the rainbow flag: