Steve Buscemi Reveals he Has Had PTSD after Volunteering at Ground Zero after 9/11: ‘It’s still with me’ 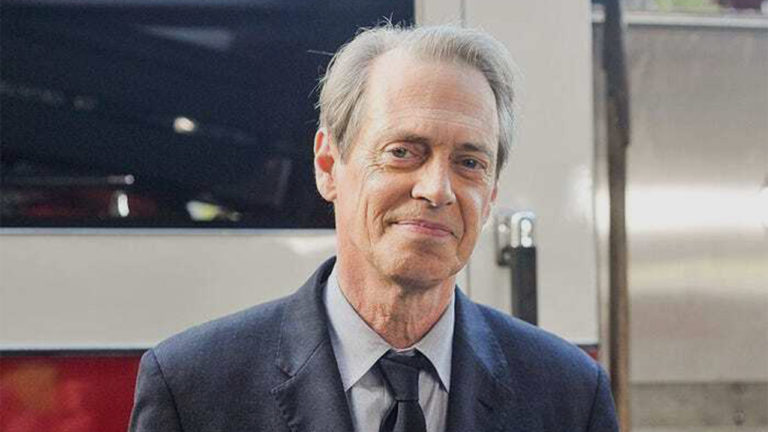 Twenty years ago, Steve Buscemi (an actor and a former New York City firefighter), assisted his station in the rescue work at Ground Zero after the 9/11 incident that left an unerasable mark on the history of America and the world overall.

What he witnessed and expeirenced continues to haunt him, and he has revealed that he suffers from post-traumatic stress because of it.

The “Fargo” star spoke on Marc Maron’s podcast “WTF with Marc Maron” to discuss his experience as a New York City firefighter and his efforts in the aftermath of the terrorist attacks on September 11, 2001.

From 1980 to 1984, Buscemi served as a fireman with Engine Company 55. He later volunteered with his former company after two hijacked planes crashed into the World Trade Center twin towers 20 years ago. He said he went to Ground Zero to help with the search and rescue operations.

“I kept calling the firehouse,” Buscemi told Marc Maron. “And, of course, there was no answer because I knew that they would be there. And then I eventually learned that five of them were missing. One of them was a good friend of mine I used to work with.”

So he grabbed his old gear and was dropped off at the site, where he “walked around for hours and then found my company, found Engine 55, working there. I asked if I could join them. I could tell they were a little suspicious at first, but I worked with them that day.”

He continued to help search through rubble and transfer body bags for four more days after that.

Buscemi said he hasn’t “experienced any health issues” as a result, while Ground Zero first responders have, “and I get myself checked out.” However, he “definitely” has PTSD.

“I was only there for like five days, but when I stopped going and tried to just live my life again, it was really, really hard,” he said. “I was depressed. I was anxious. I couldn’t make a simple decision. All those things.”

“So many people who were in New York at that time wanted to help. A lot of people gave blood, but there were just no victims,” Buscemi recalled. “It was just so devastating. And people wanted to volunteer and did, in a lot of ways, did whatever they could. I was privileged enough to have access to the site and to be in the thick of it and to just experience the humanity of what was going on there.”

Buscemi is also the Executive Producer of the new documentary Dust: The Lingering Legacy of 9/11, which focuses on the health issues that firemen at Ground Zero have experienced.

He also wrote an article for Time magazine about the hazardous conditions at Ground Zero.

“The dust? It was more of a nuisance: pulverized concrete and who-knows-what that clogged a face mask, so fast you worked better without one,” he recalled. “Somebody’d say, ‘This is probably going to kill us in 20 years.’”

He continued, “Well, it didn’t take 20 years. Debilitating chronic conditions surfaced before the pile was even cleared. Today more people are thought to have died from toxic exposure at the 9/11 site than died that day.”

While officials claimed the air was safe, “it was, of course, thick with carcinogens. But had the truth been shared with the firefighters, I’m pretty sure they would have kept right on working.”

Buscemi also wrote, “Never forget,’ everyone said. Some people have no choice. What’s surprising is who has to be reminded,”

Considering that 412 emergency workers of New York City — who responded to the World Trade Center incident — were killed, it is only natural for Steve and his fellow survivors to be unable to fully recover from the mental trauma they were left with after the stressful event.

Steve opening up about his mental health struggle goes to show how heroes aren’t as perfect as we like to think, and makes us admire and respect them all the more. They’re humans, after all, and saving lives often comes at the cost of their own health — be it physical, mental, or both.

Marvel Movies in Order: How to Watch All 25 MCU Movies in Chronological Order