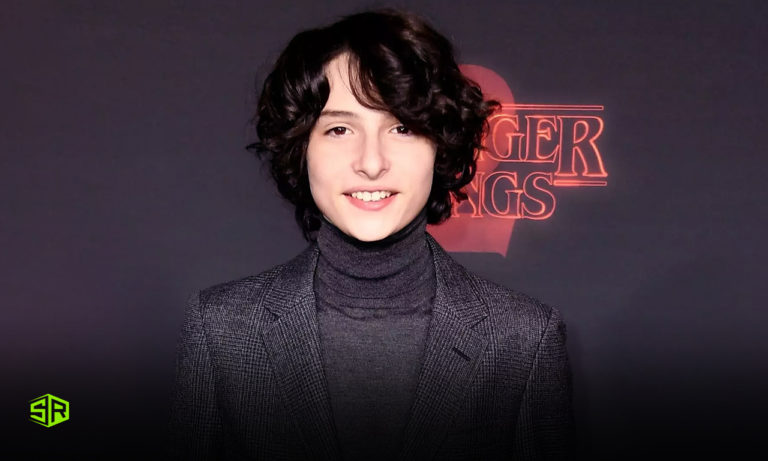 Finn Wolfhard will be co-directing a modern horror-comedy film titled “Hell of a Summer” alongside Wynonna Earp star Billy Bryk.

On Tuesday, it was announced that the two young actors are coming on board as co-directors apart from starring in the movie. Not only that, the duo has also penned the storyline for the upcoming movie.

This movie will be the directorial debut of Wolfhard. Although, the young actor isn’t exactly a novice in directing as in the past he has directed a short film called “Night Shifts” which he also wrote. He also directed the music video for “Sonora.” In a statement, Wolfhard said:

I am so excited to be co-directing my first feature film, I get the chance to work with an incredible cast and crew, and to work with a company like 30West and Aggregate is a real dream.

The two actors Bryk and Wolfhard have worked on a few projects together previously as well. They starred in 2021’s “Ghostbusters: Afterlife” and also “When You Finish Saving the World” set to release this year. Bryk also made an appearance in Wolfhard’s short film “Night Shifts.”

This isn’t Wolfhard’s first rodeo in a horror movie. Previously, the Stranger Things star has also appeared in Stephen King’s horror movie “IT” released in 2017. Given “Stranger Things” itself is a mix of sci-fi and horror, that’s probably where he got his break in the horror genre.

On the other hand, Bryk hasn’t starred in any horror film, however, he’s had his fair share of encounters with the supernatural thanks to his role in the sci-fi show “Wynonna Earp.”

The movie will also be featuring Fred Hechinger who was most recently seen in Hulu’s original dark comedy drama Pam and Tommy. Hechinger has quite the line-up for upcoming projects like Scott Cooper and Netflix’s “The Pale Blue Eye”, and “Butcher’s Crossing.” He will also be starring in Marvel and Sony’s “Kraven the Hunter” to play the role of Dimitri Smerdyakov aka Chameleon.

Apart from starring in Wolfhard’s directorial debut, Hechinger will be producing the film alongside Bateman, Drew Brennan, Jay Van Hoy, and Michael Costigan.

Given the movie’s still in its pre-production phase, no release date has been announced for “Hell of a Summer.”

What are your thoughts on Wolfhard’s directorial debut? Let us know in the comment section below. Also, in case you’re on the lookout to watch the best horror movies on Netflix, this list should be of help.