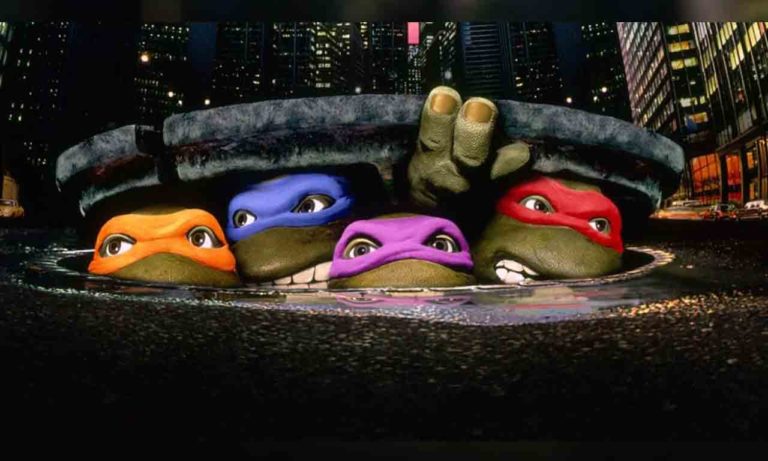 We might get to see a Teenage Mutant Ninja Turtles reboot pretty soon as the writer of the ‘90s film trilogy wants a sequel.

Bobby Herbeck, who wrote the original 1990 Teenage Mutant Ninja Turtles movie, and its producer Kim Dawson are now planning to do a sequel to the original trilogy. As reported by Comicbook, Herbeck is in contact with Steve Barron, the director of the trilogy’s first film, and they are planning to make this happen. Bobby Herbeck was contacted by Comicbook to gain the information on this subject directly, and he responded:

“Yes. The answer is yes. We’re trying to make that happen. We want to do a reboot. We got our fans to come to us on Instagram, they’re, ‘Why don’t you guys do a reboot of the first movie?’ We’d love to do it. The truth is, this property, it’s established now after 30 years as a part of our modern pop culture, it’s not going away. It’s only going to continue to grow. I do wish that we could go back. I mean, we’ve talked to Steve Barron about this, and Brian Henson, and if there were an opportunity, if one of the studios saw fit, I think we could go back and reboot it like it was…Imagine if Brian Henson had access to the technology he does today to make these costumes and all that. I think it would be amazing. A reboot like that I think would really get people’s juices flowing.”

The trilogy’s original films released in 1990, 1991, and 1993 were a great success at the box office. After that, an animated TMNT movie was released in 1997, which was later followed by the reboot by Michael Bay in 2014, starring Megan Fox.  Numerous other animated series of TMNT (Teenage Mutant Ninja Turtles) have aired on Nickelodeon from time to time.

So far, we do not know any more details about when the plans will be put to execution or who will be a part of its production. However, we can speculate that Herbeck will surely bring out something great in this sequel, just like the trilogy that he wrote was totally awesome.