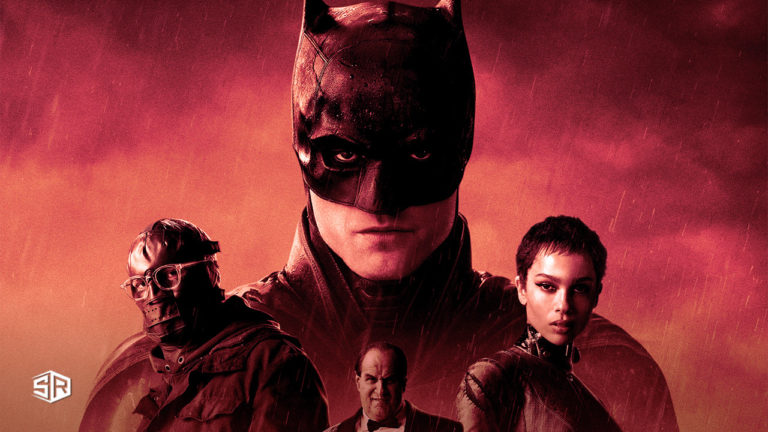 While “Fantastic Beasts: The Secrets of Dumbledore” had a shaky start at the box office, Warner Bros. had some good news in the form of “The Batman,” the studio’s other big 2022 movie, which became only the fifth picture since the COVID-19 pandemic began to gross $750 million worldwide.

One of the most exciting and refreshing comic book films in recent memory has been Batman. The DC Comics film has been a box office success since its release in early March, and now Matt Reeves‘ helmed flick has reached another milestone.

On the eve of the release of this epic superhero picture on HBO Max, The Batman achieves this milestone.

Through Easter Sunday, a total of $751.1 million has been raised around the world. With $386.1 million in foreign box office and $365 million in domestic box office, the film enjoys a nearly even split. Jeff Goldstein, WB’s President of Domestic Distribution, congratulated the studio on the achievement, adding, “The incredible response we’ve seen at theaters across the country is a testament to both the enduring power of this iconic DC Super Hero and the huge appetite out there to experience great movies on the big screen. We congratulate everyone involved on reaching this impressive milestone.”

President of International Distribution, Andrew Cripps, added to this excitement saying, “The Batman performs on every level, delivering critical praise and big crowds in every market around the globe. We’re so proud of the film and so happy it continues to strike a chord with audiences everywhere.” 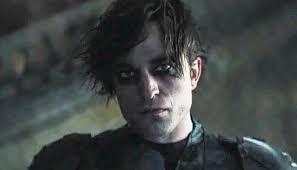 The top ten overseas markets for The Batman were the United Kingdom with $53.2 million, Mexico with $30.7 million, Australia with $27 million, France with $25.9 million, Brazil with $22.6 million, and China with $22.5 million. This is also WB’s best pandemic-era international release, as well as their most successful film outside of the United States since the release of The Joker in October 2019. Finally, behind Spider-Man: No Way Home and No Time to Die, the picture had the third-largest international Hollywood opening of the pandemic era.

Victoria Carrell posted on her official Twitter account about the Billion Dollars at the Global Box Office that Batman has made so far.

The Batman has earned $365 million domestic and $751 million worldwide with a $185 million budget.
We'll see after it goes to HBO Max tomorrow how much more it'll make.@Batstan3000 pic.twitter.com/8uBURUITgz

With a domestic opening weekend of $134 million, “The Batman” became only the second film to break the $100 million mark, joining “No Way Home.” Since then, the picture has grossed $365 million in the United States and $386 million worldwide.

It’s worth mentioning that “The Batman” attained this milestone without the support of two big markets: China, where the picture’s numbers have dropped owing to COVID-19 closures and waning interest in Hollywood films, and Russia, where the film was pulled due to the country’s invasion of Ukraine. With the exception of China and Russia, “The Batman” is performing in line with Zack Snyder’s 2016 feature “Batman v Superman: Dawn of Justice,” which grossed $765 million globally.

Have you watched this amazing movie? If not then just go and watch it on HBO Max and find out what is so amazing about this film and why people all over the world are loving this film. Do let us know your views in the comments.