‘The Crown’ is ‘a travesty’ Claims Royal Expert Nick Bullen 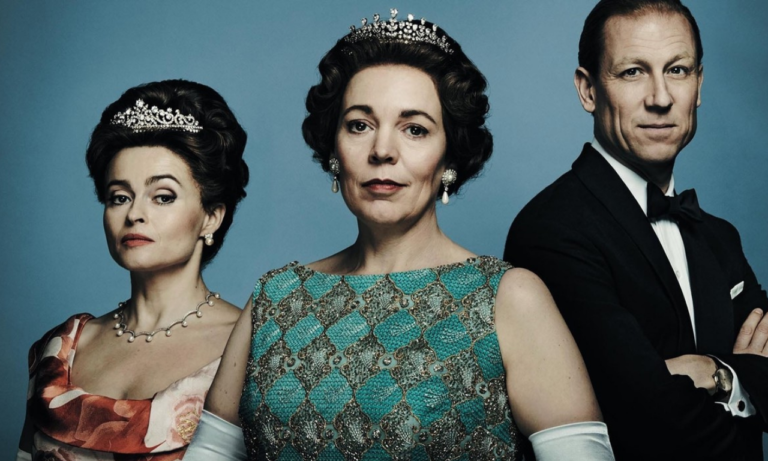 The founder of True Royalty TV, Nick Bullen, is “shocked” at the British Royal Family’s portrayal in Netflix’s “The Crown.”

According to the report by Fox News, Nick Bullen lashed out at the TV series for being an absurd misinterpretation of the Royal Family and called it “a travesty.” The Tv show aired back in 2016, and currently, its 4th season is on air on Netflix. The show’s previous installments did not spark much of a debate and did not make it to any serious headlines. However, the fourth season of the show has become the center of the debate.

The TV show’s current season is based in the ’80s, and the plot revolves around the marriage of Prince Charles and Princess Diana. The tenure of highly controversial Prime Minister Margaret Thatcher is also shown in the series.

This is what Nick Bullen had to say about the TV series while speaking with Fox News,

“I really think it’s somewhat of a travesty in my honest opinion,”

“The fabrication is quite unbelievable. Look, clearly, it’s based on real people, and some of those events happened, but the gaps in between aren’t based on fact.”

“I think that’s why so many people were shocked by it, and even Britain’s culture minister was asking for a disclaimer.”

He also said, “I think people need to understand that this is drama much of what you saw probably never happened.“

Nick Bullen knows about the Royal family pretty much as he has worked closely with Prince Charles for eight years and has been making programs on the Royal Family for almost 20 years. Nick Bullen’s True Royalty TV is a streaming platform with documentaries, talk shows, and other related programs.

Just recently, the streaming service is airing a special edition of “The Royal Beat”; a talk show airs twice a week, and this edition is called “The Truth Behind ‘The Crown.”

According to Bullen, reliable sources working in the royal household have told him that they are unpleasant at depicting Prince Charles in “The Crown.” The depiction of even the Prince of Wales and his wife, Camilla (Duchess of Cornwall), is very wrong, and it has caused a great debate, and people have abused the couple on social media.

As for the depiction of Prince Charles and Diana, Bullen said,

“I think one misconception people still have around Charles and Diana is that there wasn’t any real love in the early stages of the marriage.”

He went on saying,

“I know people who were on that trip who said, ‘Charles was literally patting Diana’s bum.’ They were very flirtatious with each other. They were clearly a couple in love. There was genuine love at one point. And they were faithful to each other for a significant portion of the marriage. It was only when the marriage broke down that they both started looking for comfort elsewhere.”

Addressing the wrong depiction of some other things in the TV show, Bullen added,

“Charles definitely gave up Camilla [at the beginning of the marriage], whereas ‘The Crown’ suggests that he never did.”

“It all felt one-note. Diana was a complex woman, but she was depicted as simply a victim. Those that knew her to say she was so much more than that.”

“That last scene where Philip appears to threaten Diana? It’s just ludicrous,” said Bullen. “Philip really tried to help Diana even at the end. He knew better than most what it was like to marry into the most famous family in the world. He really tried to support Diana as much as he could. If you read Diana’s letters to Philip, where she calls him ‘dearest pa,’ you get a sense, there was this sense of warmth between (them). Those who know Philip had always said he was very fond of her and tried his best to help Diana before her marriage broke apart.”

Apart from all the misinterpretations and absurd manipulation of the story, “The Crown” has highlighted the British Royal Family very much in public. Its popularity among young viewers has grown. Even Nick Bullen has admitted the fact that this TV series has made the Royal Family popular.

The maker of “The Crown,” Peter Morgan, has stood up in defense of his work, claiming that this historical drama series is well researched and is shown according to the facts. In 2017, Morgan commented during the discussion of “The Crown” that, “you sometimes have to forsake accuracy, but you must never forsake the truth.”