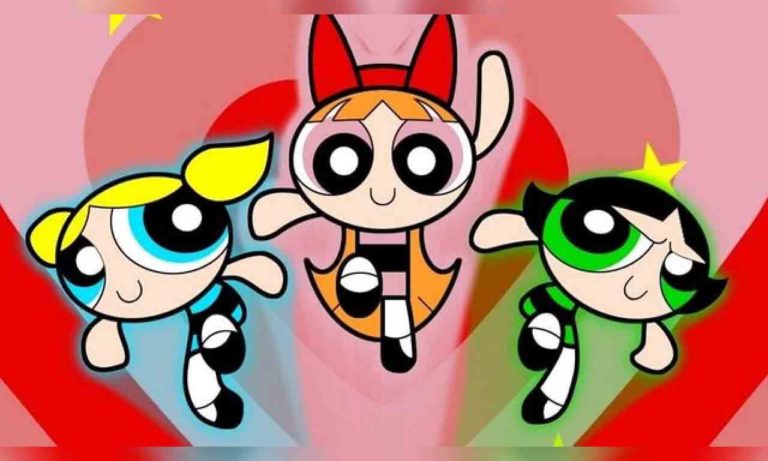 The CW ordered the pilot of ‘The Powerpuff Girls‘ last month, and now the popular show is confirmed to be directed under the ‘Riverdale‘ director, Maggie Kiley.

The upcoming PPG series will show the girls (Blossom, Bubbles, and Buttercup) in their twenties reminiscing their childhood that they spent “fighting crimes and the forces of evil.”

The girls have all grown now, and have left their superhero life behind, and are leading normal lives now. They will be seen regretting losing all their childhood in fighting the monsters that tried to destroy the peace of Townsville. As the circumstances of Townsville start to deteriorate, will the girls reunite to stand up against the criminal forces again?

The original Powerpuff Girls animated series was launched back in 1998 by Craig McCracken and was ended in 2005. There were multiple specials and spin-offs of the popular show, but none got the attention that the original series received.

The screenwriters Heather Regnier, Veronica Mars, Sleepy Hollow, and the oscar-winning writer Diablo Cody are penning down the upcoming series. The high anticipation of the cast for the new PPG series is also driving the fans crazy as people have started guessing the names of the actors who’d play the leading girls.

Kiley has previously worked with the CW multiple times as she has directed various episodes of “Katy Keene” and “Riverdale.” She has also directed the Chilling Adventures of Sabrina, American Horror Story: Cult, Insatiable, among other popular shows.

You may also like: Game of Thrones Prequel Will Begin Filming in April

The release date of the show has not been announced yet. However, we are excited to see how Maggie Kiley executes the series. It will be interesting to see if she would be able to encapsulate the nostalgia in the new show while keeping all the modern elements in the show.