“The Listener” director Steve Buscemi ensured that in a world where politicians make use of mental health as simply talking points for discussing suicide rates and gun violence, his movie will tackle the issue head-on.

The movie is written by the Oscar-nominated writer of “The Messenger” (2009), Alessandro Camon. The film features the story of a helpline volunteer Beth (played by Tessa Thompson), who plays an integral role as a counselor dealing with pretty much all kinds of people who are broken and lonely.

“The Listener” will be debuting at the Venice Festival’s Giornate degli Autori and will be the last movie of Venice Days on September 9th.

Buscemi sympathizes with people who feel lost and broken, given that he himself is still coping with the death of his wife Jo Andres back in January 2019; the couple had been married for more than 30 years. 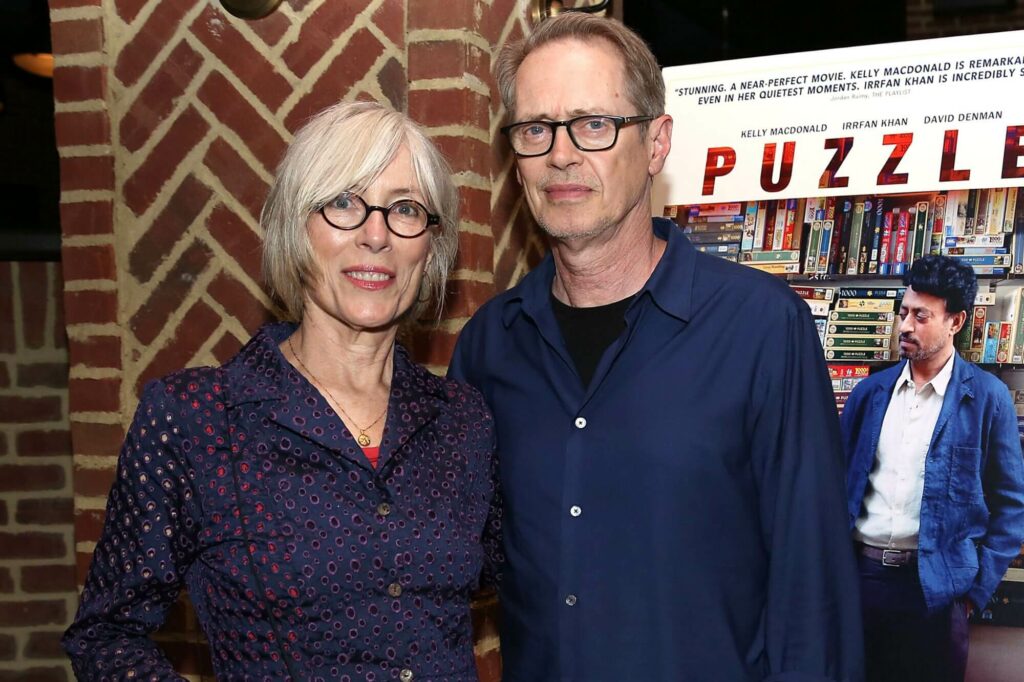 During the film’s pre-production stage, Buscemi called a helpline number. While talking to Variety, he stated his experience:

At first, it was in the name of research. I had these dreams in the night involving my late wife, and it was reason enough for me to call. I had an amazing 15-minute talk with this person. I’ll never know who she was, and I never told her who I was. I just talked about Jo, and it was important.

“The Listener” is Buscemi’s fifth directorial feature film. He made his directorial debut in “Interview” (2007). Once the Venice Film Festival gets over, “The Listener” will be distributed in the U.S after finding a suitable partner.

The director is known for his accomplished line of work, even as an actor in classics like “Fargo” (1996) and “Ghost World” (2001). He also acted in a TV series called “Boardwalk Empire” on HBO. However, he hasn’t received much recognition for his directorial pursuits, it’s about time that idea needs to be reevaluated.

In the past, Buscemi has also been vocal about his own mental health struggles as he suffered from PTSD after volunteering at Ground Zero post 9/11.

With a movie where the entire focus is on a single person, Thompson shone brightly and showcased the depth of her character range after her acclaimed performance last year in “Passing.” 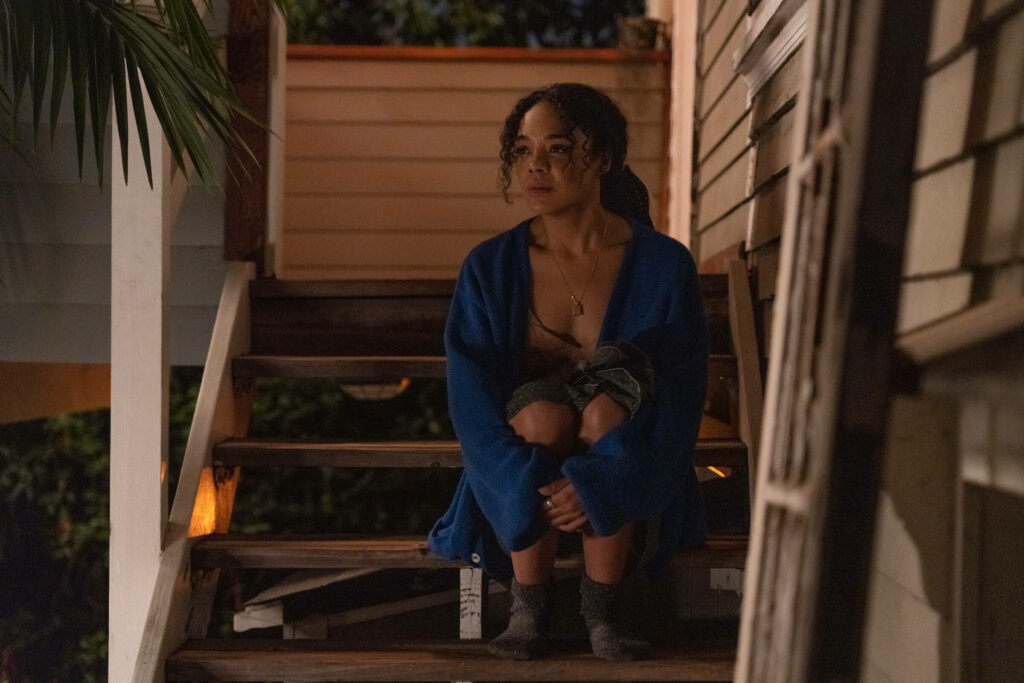 The shoot of “The Listener” took place in between Thompson’s one week off from shooting the fourth season of HBO’s “Westworld.” The shoot took place over 6 days, and yet the actress was able to deliver such a stunning performance; the director himself observed and appreciated her in these words:

“I’m just amazed that she was able to give up her little vacation to do this very intense project with us and then went right back.”

Steve Buscemi, the filmmaker is a visionary, and many Hollywood execs and studio heads would do well if they were to follow his insights. Through “The Listener”, the man has proven his work’s worth by choosing a diverse leading lady, Aska, a Japanese composer for the haunting score, the steady cinematography by Anka Malatynska, and the pristine editing by Kate Williams.

The movie also didn’t shy from featuring pandemic scenes and incorporating COVID into various talks of the callers, mirroring real life. “It’s not the reason people are calling, but it’s there. It’s like 9/11 or Katrina … you feel these aftereffects for years, and we’re still in it.”

According to Buscemi, the movie’s message is that “Help is out there, and we can help each other. The grieving process is not linear. It’s a different journey for everyone.”