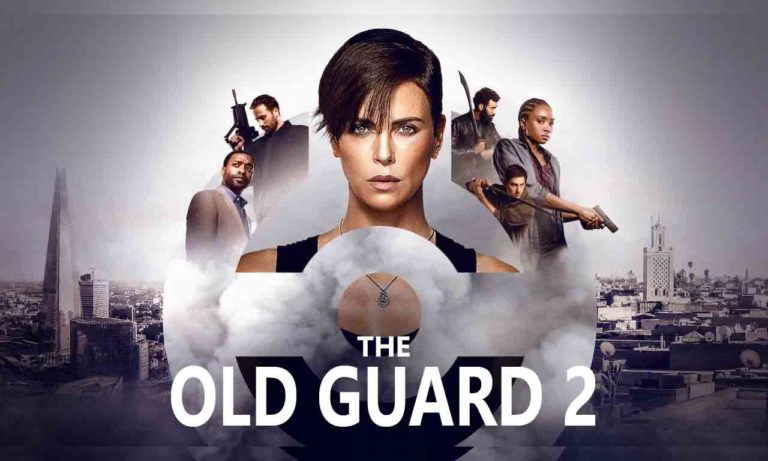 Brace yourself for another action-packed modern medieval ride as Netflix has given the go-ahead for the Old Guard 2.

Netflix came up with Old Guard, which was not only a blockbuster hit but also a big surprise during the Covid-19 pandemic situation. This Charlize Theron starter had some amazing action Illuminerdi, and the storyline was unique. It was actually a comic adaptation, and it became one of the biggest hits of Netflix last year.

According to the report by the Illuminerdi, the Old Guard 2 is finally happening as Netflix has given the go-ahead, and the shoot for the film will start soon. The cast and crew are still not announced, but the chances are that the original cast might be returning to the sequel.

As mentioned earlier, the Old Guard was a comic adaptation, a sequel to that comic was published in 2019, named “The Old Guard: Force Multiplied”. Now the speculations are that the Old Guard 2 will be based on this recently published comic.

The Old Guard’s ending raised a lot of questions as it showed Quynh, who was once a member of the guard, but she was captured, sealed in an iron box, and drowned in the sea for eternity. The chances are that we might get to see her in action and witness how loyal she is to the guard.

The Old Guard is available for streaming over Netflix, and now we have to wait and see when its sequel will release. We will keep you updated with all the latest news related to it.