Todrick Hall’s Los Angeles Home Robbed of $50k Worth Goods! Claims “This was done by someone I know and trust.” 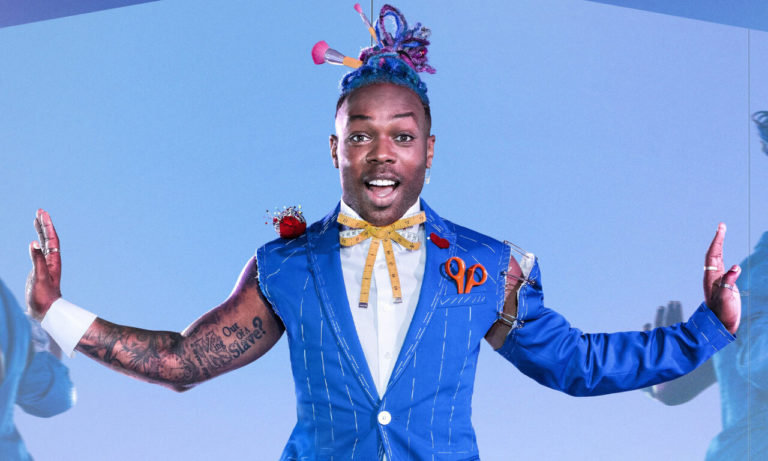 American Rapper and YouTuber, Todrick Hall has revealed that someone broke into his house and robbed him off stuff worth $50,000 while he was in London.

Todrick shared the news of the theft publicly through a tweet on Sunday:

Thank you for the support, I am ok. This happened right after my cat sitter left for the night. I’m extremely saddened that most likely this was done by someone I know and trust, but my cats are safe…and that’s what matters most to me. https://t.co/S7thAx6TKg

As his tweet tells, the incident occurred right after his cat-sitter left his home. He also hinted that “most likely this was done by someone I know and trust”. This part of his tweet gives an impression that he might be aware of who the burglar is.

After returning to the USA from London, the RuPaul’s Drag Race’s star posted a screenshot of the news on his Instagram with a caption that read,

“Just landed back in America to hundreds of messages and calls from my family and friends. I am ok and unharmed. I’m devastated that someone would do this to me, and even more disturbed to see people celebrating and laughing about it online. This happened less than an hour after my cat sitter left my home, and I’m just happy that my cats have all been found and are safe.”

“I’m taking a break from social media for a few days to wrap my head around this and get my mind together. Be careful who you let in your close circle. They really will put your life and their life on the line just to steal a Louis/Gucci bag. Sad.”

The 36 year old rapper has told the police that the worth of the stolen items is around $50k approximately. However, according to the news by ‘People’, the loss can be higher than the figure stated because Todrick has still not accounted for everything that has gone missing.

The theft was initially reported by Todrick Hall’s friend, and apparently the robbers entered the house by breaking the window. LAPD is still investigating and, so far, they are not sure if this was a targeted burglary or just a random break-in.

At the time of this burglary, the American Idol Alumni was attending his second Hairspray performance on the West End in London.

Todrick Hall has been in the limelight for quite some time now as he appears as a guest judge on RuPaul’s Drag Race and has recently released his fourth studio album “Femuline”. This album is inspired by gay pride and has a touch of both gender sides of Toderick Hall. The album also features contributions from  Chaka Khan, Brandy, Tyra Banks, Ts Madison, and Nicole Scherzinger.

The fans of the 36-year old star are taking it to Twitter to express their support after the news of the incident came out:

I am so sorry Toddrick 😞 sad that ppl can’t WORK for what they have. Sad that ppl you trust can’t be trusted keep your circle small mijo

i just read it & my eyes went 👀😲wait what!? ( this is bullshit ppl not even respect @todrick home this is an invasion of privacy😞.) i hope that someday they get the person who did it & maybe you can get your stuff back but i am glad you & your🐱baby’s are ok sending hugs &❤️.

Needless to say, this news has raised all kinds of questions: Who could it be? Why isn’t he naming the person if he suspects them to have done it? Why would a trusted person do such a thing?

Well, until we get all the answers, let’s just hope the star and his cat are safe!