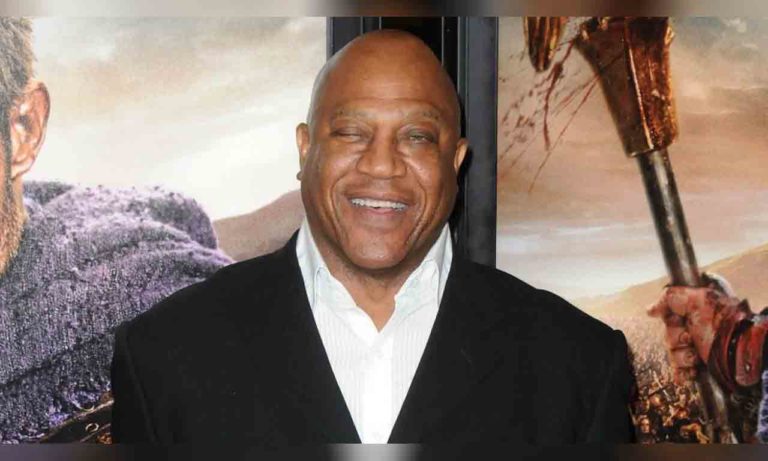 Tommy “Tiny” Lister; the 62-year-old actor and former professional wrestler, famous for his roles in “Friday” and “The Fifth Element”, died on Thursday afternoon, his manager “Cindy Cowan” confirmed.

According to his manager, Tommy was found unconscious in his apartment in Marina Del Rey, California. He was pronounced dead at the scene before he could be rushed to the hospital.

The manager added that Lister was diagnosed with COVID-19 earlier this year but he had overcome the virus with the doctor’s help. However, the past week he had been sick and was having trouble breathing. He was working on a film but he had to cancel the shooting because of his illness.

The cause of death is still unknown as the coroner’s office will reveal it once the investigation completes. The speculation is that he may have died because of COVID-19.

“He was a wonderful guy with a heart of gold. Everyone loved him. A real gentle giant. We’re all devastated.”

Tommy Lister, who was bling in his right eye, played the role of neighborhood Bully “Deebo” in the 1995 film “Friday” and its sequel that aired 5-years later. This role raised many eyebrows and it became the most noticeable role of his acting career.

He also appeared in Christopher Nolan’s “The Dark Knight” movie as the tattooed prisoner. Tommy also starred in movies like “The Fifth Element”, in which he played the role of President Lindberg. He also starred in numerous other films like “Zootopia” and “Little Nicky”. As for his Television career, he appeared in shows like “Matlock” and “In the Heat of the Night.”

He has also appeared in many music videos for artists like French Montana, 50 Cent, Sublime, Ice Cube, Chamillionaire, and Young Bleed. His co-star Ice Cube took it to Twitter to express his grief on Tiny Lister’s death:

RIP Tiny “Deebo” Lister. America’s favorite bully was a born entertainer who would pop into character at the drop of a hat terrifying people on and off camera. Followed by a big smile and laugh. Thank you for being a good dude at heart. I miss you already. pic.twitter.com/jIl8yEZU9c

WWE also tweeted on this official account following his death,

WWE is saddened to learn that Tom “Tiny” Lister, known as Zeus to the WWE Universe, passed away today at age 62.https://t.co/ZhueFZ2hDw