Travis Scott, Drake, Live Nation, and Others Are Facing a $2 Billion Lawsuit Over the Astroworld Disaster 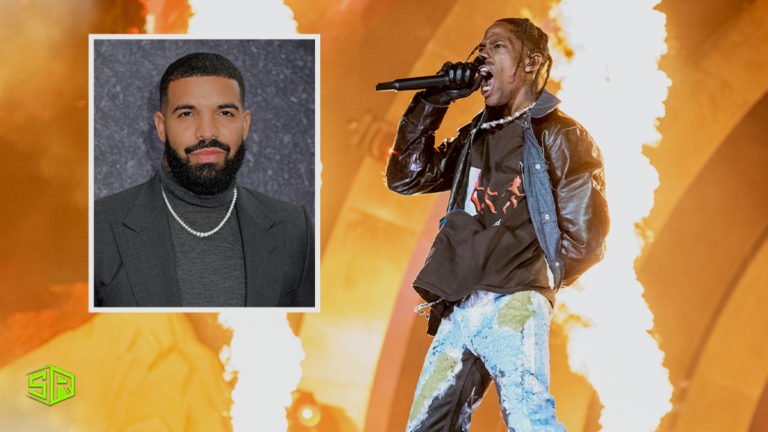 Attorney Thomas J. Henry claims that at least 120 more persons have contacted him since the suit was filed on behalf of 282 clients.

Over the crowd surge disaster at Astroworld, a Texas attorney has filed a $2 billion lawsuit against Travis Scott, Live Nation, and others.

On behalf of the 282 persons who engaged Henry to represent them, Thomas J. Henry filed the complaint against a large number of defendants, including Drake, Apple Music, and NRG Stadium.

“The defendants stood to make an exorbitant amount of money off of this event, and they still chose to cut corners, cut costs, and put attendees at risk,” Henry said in a statement.

“My clients want to ensure the defendants are held responsible for their actions, and they want to send the message to all performers, event organizers, and promoters that what happened at Astroworld cannot happen again.”

While filing suit, Henry claims that at least 120 more people have contacted him seeking legal counsel. In a subsequent interview with Hollywood Life,  Henry went on to detail and mentioned some of the common injuries including heart attacks, brain injuries and broken bones.

“Those who were injured are still very traumatized because they had to step over dead bodies,” he said. “They didn’t have a choice because there was nowhere to move. These people were trapped… They couldn’t breathe. They couldn’t get out.”

According to Rolling Stone, Apple Music has been included as a defendant in Henry’s suit, which claims that Apple’s acquisition of the festival’s online streaming rights “played a crucial role in the crowd-control disaster.”

“Early reports from the investigation of the Astroworld catastrophe indicate that the premises were arranged in a fashion that best served Apple’s online streaming of the concert at the detriment to concertgoer safety,” the suit reportedly reads.

Apple Music has yet to provide a public statement in response to the case. A representative from NME has reached out for comment.

Scott has stated that he will cover the costs of funerals for victims of the Astroworld event, and his team has also issued a statement requesting that families of Astroworld victims contact them via email. Representatives say Scott is “distraught by the situation and desperately wishes to share his condolences and provide aid” to those affected.

In a prior statement, Live Nation stated it will  “continue to support and assist local authorities in their ongoing investigation” and “address all legal matters at the appropriate time”.

Drake also released a statement of his own in the wake of the tragedy, which read: “My heart is broken for the families and friends of those who lost their lives and for anyone who is suffering.”

“I will continue to pray for all of them, and will be of service in any way I can, May God be with you all.”

The number of lawsuits filed against Scott, Live Nation, and other parties in connection with the incident continues to rise. Henry’s filing comes just a day after another substantial suit was filed by Houston attorney Tony Buzbee, on behalf of 125 victims seeking $750 million.

Ezra Blount, nine years old, was the most recent festival casualty, dying in hospital on November 14 from his injuries. Blount had been placed in a medically induced coma after suffering critical injuries to his heart, brain, kidneys, and liver.

The CEO of ParaDocs, the medical firm employed by Astroworld, has also spoken out about the tragedy, saying that treating 11 persons with cardiac arrests at the same time was an “impossible task” for his team. He also stated that  he’ll have “nightmares about for the rest of [his] life.”

The negligence at Astroworld and the crowd surge disaster has resulted in many injuries and death. The people who were at the concert are having a hard time now as they are traumatized by this whole situation.

Let’s hope that this situation becomes easy for them and they will be able to overcome this.

What are your views on the Astroworld tragedy? Do let us know in the comment section below.