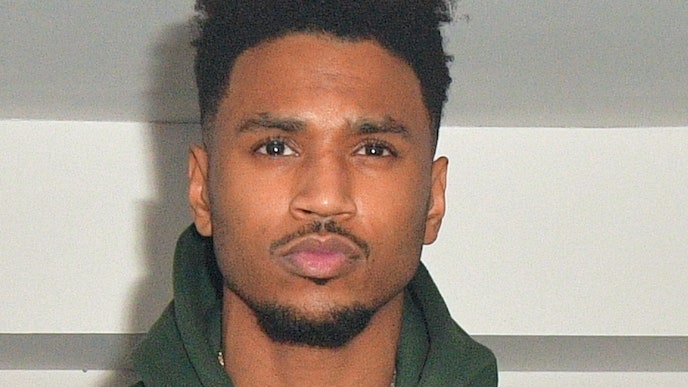 Trey Songz has been arrested after he got into a physical squabble with a police officer on Sunday at the AFC Championship game.

The 36-year-old rapper was attending the game between the KC Chiefs and Buffalo Bills at Arrowhead Stadium in Kansas City, Missouri. According to the report by TMZ, Trey Songz was recorded getting into a quarrel with a police officer.

In the video, Trey Songz can be seen trying to punch the police officer as he is trying to get a hold of him:

According to the witnesses, Songz was taunted and booed by other people in the stands, and he asked them to “chill out”. As per the claims of witnesses, the police officer got physical with Songz despite no provocation from Songz’s side. The whole physical squabble was allegedly an act of self-defense by Songz.

According to TMZ, Trey Songz was arrested and is accused of charges like trespassing, resisting arrest, and assaulting a police officer.

No comments have been made by Trey Songz’s reps and the story is still developing. We will keep you informed with all the latest updates.