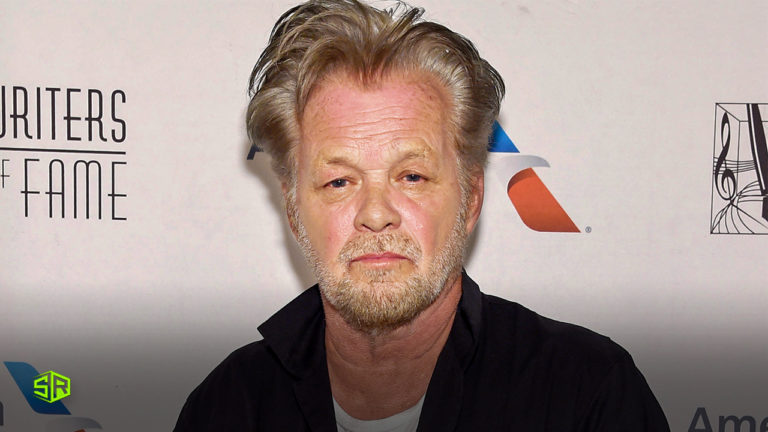 The “Hurts So Good” singer called out politicians for their “vague” new gun control laws and lack of action regarding the Uvalde, Texas mass shooting last month. It resulted in the death of 19 students and two teachers at Robb Elementary.

On Tuesday, he tweeted:

“Only in America, and I mean only, in America, can 21 people be murdered and a week later be buried and forgotten, with a flimsy little thumbnail, a vague notion of some sort of gun control law laying on the senator’s desks.”

In his tweet, it seems Mellencamp is referring to the U.S. Senate vote that took place on Tuesday in which they advanced a new bipartisan gun control bill. If the bill is passed, it can bring about a significant change in the firearm legislation after decades.

The voting ended with 64-34 for the motion to move forward in the Senate. It’s an 80-page Bipartisan Safer Communities Act. It includes an expanded background check for people who are under the age of 21 and buying guns.

The Act will also be providing grants to states through which they can pass their own red flag laws, along with additional funding for mental health services and school safety measures.

The bill won’t include raising the minimum age for purchasing an assault weapon from 18 to 21 nor banning large-capacity magazines which were approved in the House of Representatives bills just earlier this month.

There were 50 Democrats along with two independents and 14 Republicans who signed the legislation so it can move forward. This Act is the first major legislation for fun safety since 1994’s Public Safety and Recreational Firearms Use Protection Act or better known as the assault weapons ban. It came to an end in September 2004, and since then hasn’t been renewed.

The most recent legislation was endorsed by Senate Republican Leader Mitch McConnell, R-Ky., and was opposed by the National Rifle Association.

The changes still need to be backed by 10 Republicans and all Senate Democrats so a filibuster can be avoided when the final vote is taking place. The House also needs to pass the motion before it can reach President Biden.

On May 17th, the shooter involved in the Uvalde shooting purchased an AR-15-style rifle legally just a day after he turned 18. Three days later, he got his hands on a second rifle and 375 rounds of ammunition. On May 24th in a blood-curling incident, he murdered 19 fourth graders and two teachers at Robb Elementary. He even shot his grandmother in the face.

Mellencamp has always been vocal about gun violence and joined 200 artists and music execs in 2016 demanding gun reform after the Orlando nightclub shooting took place.

In an interview on MSNBC’s The Beat last week, Mellencamp spoke about the Uvalde shooting and said that the media should show the aftermath of the school shootings so that those who are against the reform can see how much a change is needed.

“I don’t know if you’re old enough, but I remember when Vietnam first started, and it was a conversation on the news,” the father of five said. “But then, when they started showing dead teenagers, people did something about it, and the country united. I think that we need to start showing the carnage of these kids who have died in vain… If we don’t show it, then they’re dying in vain, because they’re just going to pass more bulls*** laws like they’re trying to get through now. Show us. Let the country see what a machine gun can do to a kid’s head.”

Here you can watch Mellencamp’s entire point of view:

In American history, the shooting of Uvalde is now the third deadliest school shooting after the Sandy Hook Elementary shooting in 2012 which took the lives of 28 people, and the Virginia Tech shooting in 2007 where 33 people lost their lives.