Wentworth Miller Steps Down From His Role in Prison Break 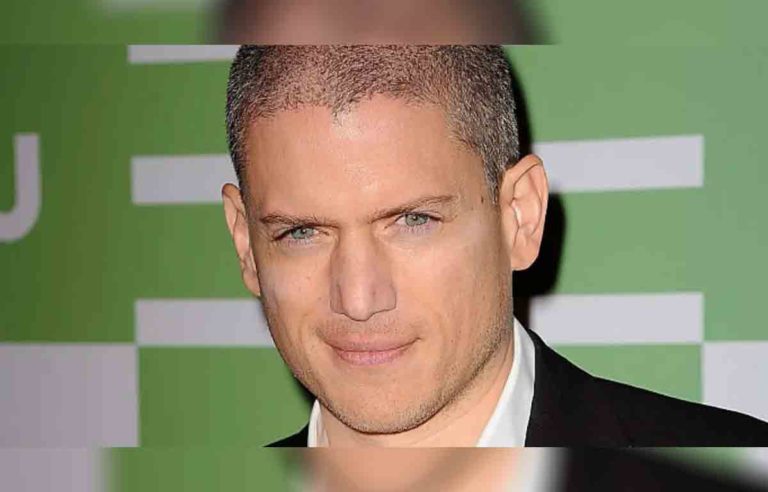 Wentworth Miller who plays Michael Scofield in the Prison Break TV series has officially stepped down from the role forever. He mentioned that he is playing the role of a straight guy on screen, whereas in relaity he is queer.

The shocking news was posted by Wentworth Miller himself through an Instagram post a few hours ago, in which he shared the reason for quitting as well:

“This is my favorite IG account,” someone wrote in response to a recent post. Thank you. I want you to know I saw that. I see the positive comments and DMs (a lot of them anyway). Affectionate. Supportive. Appreciated (by me). Obviously there are comments and DMs I appreciate less. Who are these people? On my page? What backwards-ass, Stone Age values country did they crawl out of? The U.S.? I won’t be disappearing (too many cool things to repost). The ability to comment likely will. I’m not concerned for myself. I can’t be “bullied” in this space. I have too much power. “Delete. Block. Deactivate.” Etc. But I take seriously the possibility of queer kids visiting here, recently out of the closet or exploring the idea… I don’t want them exposed to bullshit. On a related note… I’m out. Of PB. Officially. Not bec of static on social media (although that has centered the issue). I just don’t want to play straight characters. Their stories have been told (and told). So. No more Michael. If you were a fan of the show, hoping for additional seasons… I understand this is disappointing. I’m sorry. If you’re hot and bothered bec you fell in love with a fictional straight man played by a real gay one… That’s your work. – W.M. ?️‍?

One of the fans questioned Miller about Season 6 of the show in the comments, to which he replied, “Not happening.Sorry.tell your friends.”

This has shaken many fans of the TV show and the post has gained more than 175,000 likes in a few hours only. Miller explained that he’s leaving the show as he has to play a straight guy on the screen while in reality, he is queer. He is true to his originality and for this, he has given up on his role, which helped him expand his fanbase all around the globe.

Dominic Purcell who plays Lincoln Burrows in the show has also confirmed the news that Prison Break Season 6 is “NOT GONNA HAPPEN” by posting a video on Instagram:

He has also clarified that he supports Wentworth and he is also not going to be a part of the show anymore. And, if season 6 did happen, it will be without him and miller.

This is another shocker!

The news about Prison Break Season 6 still hangs in balance as we are not sure where things might go from this point onwards.

Wentworth Miller is an exceptional actor on screen and an inspiring human off-screen. This step that he has taken has left people in shock but at the same time, many people have also appreciated him.

Fans of the show have taken it to Twitter to express their support and the heartbreak:

michael scofield retiring from prison break what a way to ruin my monday ???